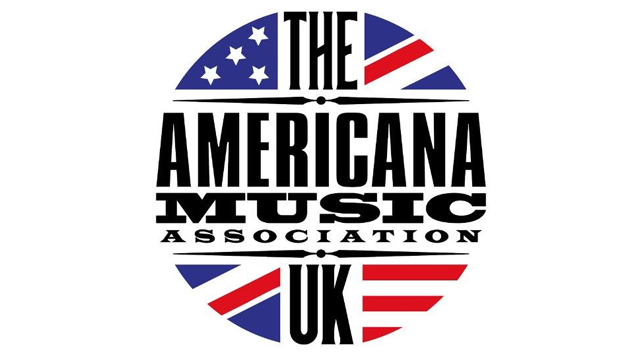 Getting played on the radio is key for telling people ‘your music is good and exists’, says music industry expert.

Getting played on the radio is key for telling people ‘your music is good and exists’, says music industry expert.

Sid Griffin, musician, author and music journalist, made the comments as part of a keynote address at the Americana Music Association (AMA) UK Conference.

Sid discussed the roots of Americana in the likes of Elvis Presley and Duane Eddy and of the future of the genre, stating that all it takes is for one big young act to ‘push through the door’ in the same way the Bangles did for the Paisley Scene in the mid-eighties.

He said that radio is key for this to happen, particularly in the UK.

Sid stated: ‘We need more people in the UK to play this kind of music other than Ralph Mclean or Bob Harris for it to be pushed into the stratosphere.’

‘Radio is by far and away the most important thing for any act in this room. Radio tells any consumer that not only are you good but you exist. If Take That didn’t get any airplay when they started, then no one would have bought it. You need to get on the radio and if not, it won’t happen.

‘The fella who invented Coca Cola memorably said for every dollar I spend on manufacturing, I spend four dollars on promoting it.’

Sid also talked of the competitiveness of the modern music industry and how it’s more difficult for new acts to stand out in a saturated market place.

‘For every LP that came out in 1975, the tech has made it so easy for people to put out records that there are 25 for every single one in 1975,’ he explained.

The AMA-UK conference took place at Chats Palace in London on 1 February.

Visit the AMA-UK website to find out more.
News
Back to top