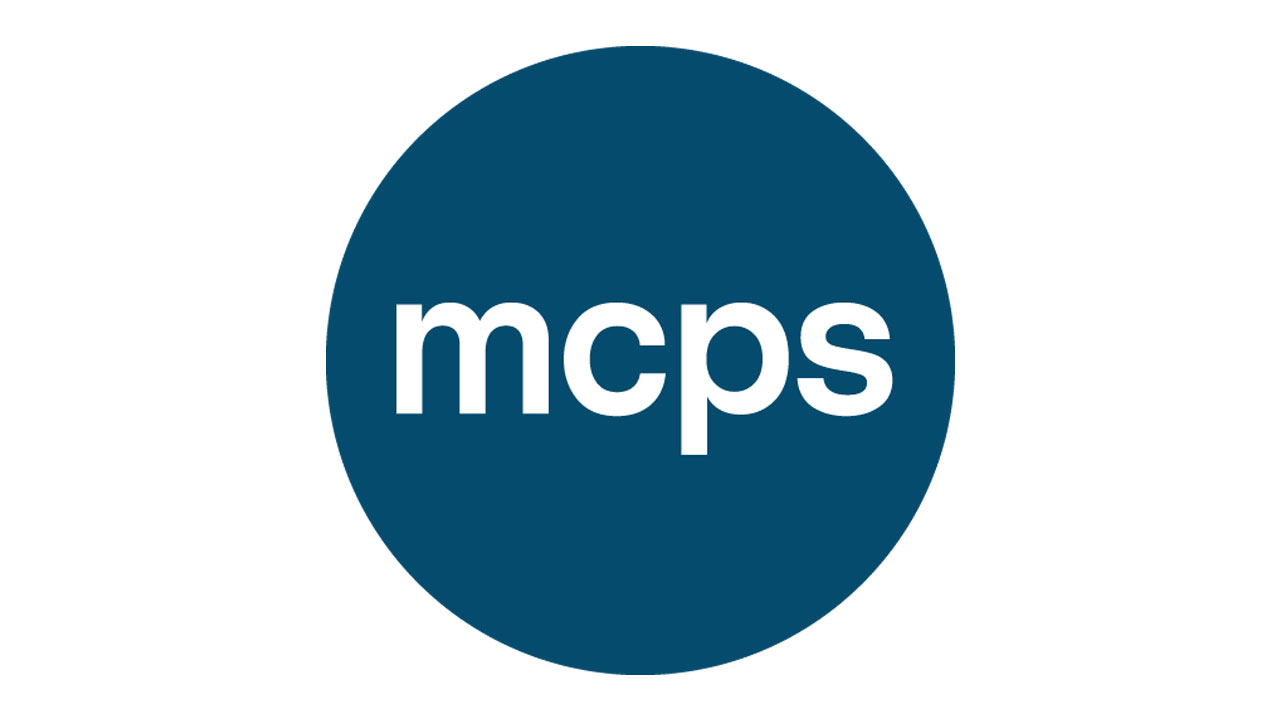 PRS for Music has won a 'long-term' deal to administer MCPS after a 'rigorous selection process', the collecting society has announced.

The Mechanical-Copyright Protection Society Limited (MCPS), the UK collection society that licenses mechanical copyrights on behalf of over 26,000 music publisher and composer members, has announced a long term administration deal with PRS for Music.

Commenting on the outcome, Robert Ashcroft, PRS for Music chief executive, said: 'We are delighted that MCPS has, following a rigorous selection process, chosen PRS for Music to be its service provider for the licensing and distribution of mechanical royalties.

'We value our continued partnership, which dates back almost twenty years, very highly and I believe that it remains in the best interests of both the members of our respective societies, and our shared customers, that we continue to license the performing right and the mechanical right together. I would like to thank the board of MCPS for their renewed expression of confidence in PRS for Music and look forward to us working together.'

On 1 April 2016 MCPS published a Request for Proposals (RfP) inviting third parties to tender for administration of areas of its business and all back-office operations.

This new agreement marks the conclusion of that process and the beginning of a new phase in MCPS's relationship with PRS for Music.

Established in 1924, and owned by the Music Publishers Association (MPA), MCPS joined an operational alliance with the Performing Right Society Limited in 1997, known as the MCPS-PRS Alliance.

The two organisations announced the restructuring of their partnership in 2013 - with MCPS moving to its current status as a client of PRS for Music, and with MCPS appointing its own small management team to oversee the relationship. Since mid-2013 the business has stabilised and growth returned to MCPS during 2016.

MCPS received multiple responses to the RfP. These responses were then shortlisted and reviewed by a team which included external advisors, management, the MCPS Board and dedicated groups and committees made up of a variety of MCPS members including publishers and composers.

The RfP’s key objective has been to identify the best service for MCPS members, with contractual performance measurements against which that service can be monitored and delivered at a cost efficient price. The RfP process has identified necessary licensing, processing, invoicing and distribution requirements within the MCPS business which will be measured against key performance indicators.

Jane Dyball, MPA Group of Companies chief executive officer, said: 'We have seen with the number of responses to the RfP that the MCPS business is - as we thought - a very appealing one. Consequently, taking the time to explore the full potential of the MCPS business and its operations has been crucial.

'During this process, we have had the pleasure of working with RfP candidates from around the globe, who have proven the quality of their administrative capabilities and aptitude to meet the needs of their customers. The KPIs that have been secured will drive the service delivered from PRS for Music and will help us grow the business. We're delighted that PRS for Music won the bid fair and square.'

Chris Butler, MCPS chair, added: 'It was essential not to rush this process. Having worked so hard to identify the needs of the MCPS membership we needed to ensure that all possibilities were considered thoroughly. One thing became very clear early on, however, and that is that the mechanical right is in great demand.

He continued: 'The MCPS business is in a much better position than it was in 2013 and this is a brand new relationship with PRS for Music. In reaching our decision I would like to thank all of the parties involved in the process with a particular acknowledgement to Jane Dyball, her staff, colleagues and the board of MCPS.'