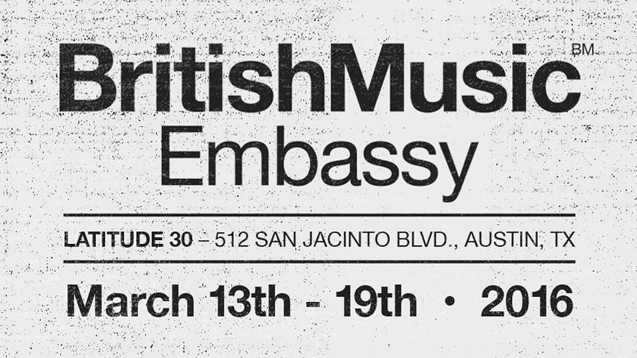 PRS for Music and Huw Stephens showcase at SXSW

Hip-hop artist Loyle Craner and alt-pop oddball OSCAR were among the artists performing at SXSW as part of PRS for Music and Huw Stephen’s showcase.

Hip-hop artist Loyle Craner and alt-pop oddball OSCAR were among the artists performing at SXSW as part of PRS for Music and Huw Stephen’s showcase.

BBC Radio 1’s Huw, well known for bringing the best new music to his night sessions on BBC Radio 1, hand-picked the six acts for his ‘Best of British’ showcase in partnership with PRS for Music.

Commenting, Huw Stephens said: ‘The showcase was a big success, thanks to all the great artists who played.

‘It's so thrilling to see talented artists playing their first US shows at the world’s greatest new music festival. The talent from the UK here is phenomenal, with artists making new friends and contacts all week long. It's an amazing event and we're proud of all who played.’

Amy Field, PRS for Music events and sponsorship manager said: 'We are thrilled to be a part of SXSW again, being one of the biggest global music festivals in the business we are delighted to be here partnering with Huw Stephens and representing British songwriters. Austin is known for being the live music capital of the world and the British Music Embassy is a renowned platform and a fantastic opportunity to display the freshest PRS for Music members to the US and the wider world.'

We've been running a week of SXSW content to mark the festival. Check out interviews and profiles with Jamal Woon, Pumarosa, Clean Cut Kid and Fews.