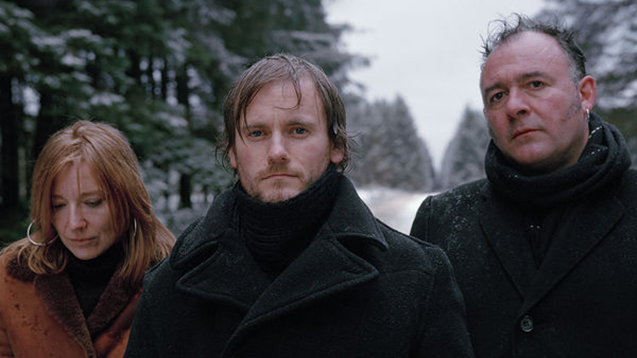 It will host educational panels in Bristol and Leeds as part of this year's Independent Venue Week (IVW), with Portishead's Adrian Utley (pictured, right) among the panelists.

PRS for Music has announced it will host two educational panels in Bristol and Leeds at this year's Independent Venue Week (IVW), with Portishead's Adrian Utley (pictured, above right) among the panelists.

As part of the seven day celebration of small music venues around the UK, the royalty collecting society will bring together industry experts who will offer advice to emerging artists and industry on the topic 'how to get started in the music business.'

Taking place at both The Exchange in Bristol and 360 Club in Leeds, the panels will provide must-have insight on how the music business operates and how to make it work for you – whether you're a songwriter, producer, solo artist, band, music publisher, DIY label or manager.

Following the panels there will be live music, with Jesuits, Iceman Furniss Quartet and Emily Isherwood playing the Bristol show and The Seagulls, Citrus Heights, Peace Frog and Mugen playing the Leeds event.

PRS for Music are official partners of IVW 2018, an initiative which champions and puts a spotlight on hundreds of independent, grassroots music venues all over the country.

There are 20 free tickets available for panel attendees, available on a first come first served basis when you select the 'panel and show' option. Tickets for the shows can also be purchased separately.

See below for information and ticket links.

1 February - How to Get Started in the Music Business, presented by PRS for Music at 360 Club, Leeds - TICKETS
Chaired by Daniel Jones (PRS for Music). Speakers to be announced shortly.
Gig afterwards featuring The Seagulls, Citrus Heights, Peace Frog and Mugen. Gig tickets. 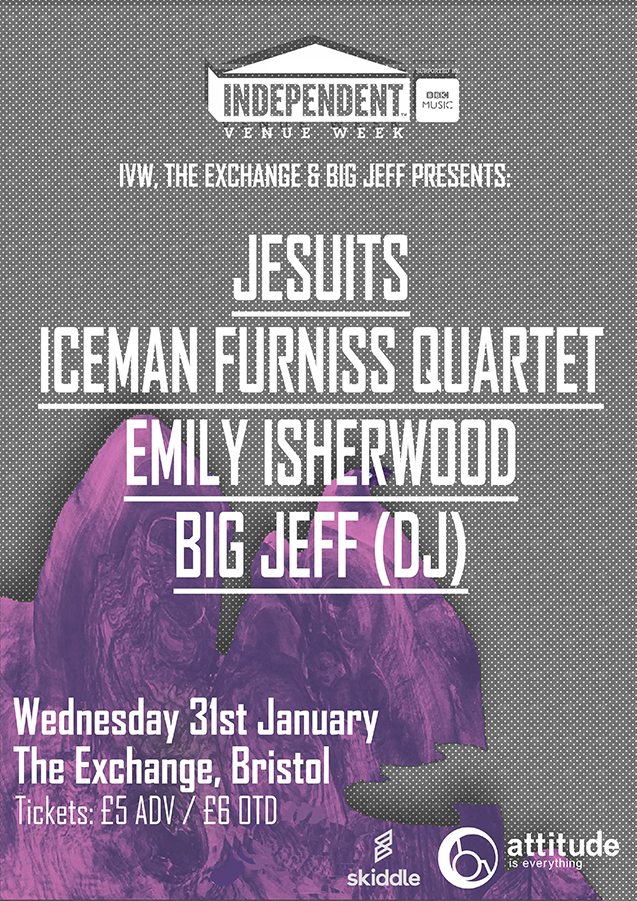