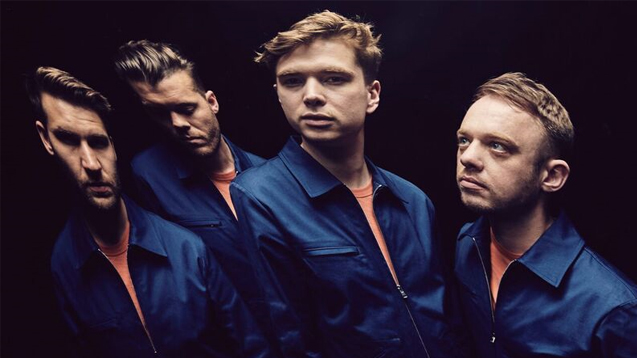 PRS Foundation has announced that they have backed almost half of all the the acts nominated for 2018's Mercury Prize with funding to launch their careers.

PRS Foundation has announced that it has backed almost half of the acts shortlisted for 2018’s Mercury Prize, funding the acts to help launch their careers.

As the UK’s leading charitable funder of new music and talent development, PRS Foundation supported the acts through their Momentum Fund and International Showcase Fund, which offer grants to further the careers of artists both in the UK and overseas.

The nominated artists who received support from PRS Foundation are:

Speaking of the International Showcase Fund in 2016, nominees Everything Everything said: ‘The whole thing is a chain reaction, it wouldn’t have happened otherwise.’

PRS Foundation’s International Showcase Fund offers financial backing to artists who are looking to take their first steps into international territories by enabling them to perform at key music industry events and festivals across the world.

It is reported by PRS Foundation that 89% of artists who received support by the International Showcase Fund to showcase overseas returned with tangible business outcomes and that for every £1 invested by the scheme, artists generated an additional £8.90 in revenue.

Launching in 2013, the Momentum Music Fund is aimed at breaking artists through to the next level of their careers with grants of up to £15,000 and has reportedly generated over £13m for the UK music industry and increased the earnings of supported artists by £48k on average.

Vanessa Reed, chief executive of PRS Foundation said: ‘It’s fantastic to see that again almost half of the artists in this year’s Mercury Prize shortlist have received support from PRS Foundation. The fact that most have been supported for showcasing overseas demonstrates how important international exposure has been to their success and how crucial our funding continues to be for artists at tipping points in their careers.’
News
Back to top
Close