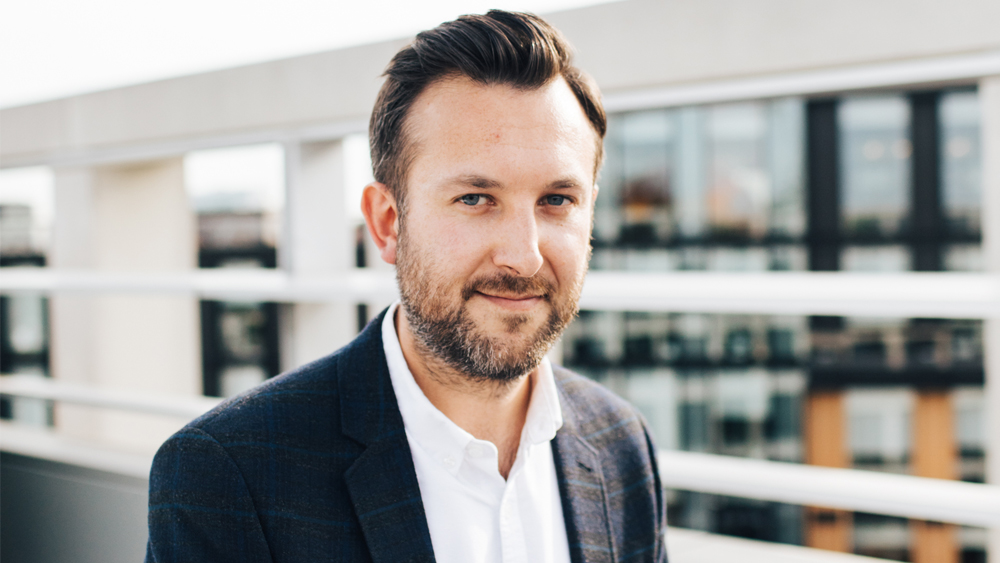 The UK’s leading charitable funder of new music and talent development, PRS Foundation, has today (Wednesday) announced that Joe Frankland has been appointed as the organisation’s new chief executive.

The UK’s leading charitable funder of new music and talent development, PRS Foundation, has today (Wednesday) announced that Joe Frankland has been appointed as the organisation’s new chief executive.

It was announced in April, that after 11 years at the helm, the current chief executive Vanessa Reed would be leaving her role after being appointed president and chief executive of New Music USA.

Joe joined the Foundation in 2014 as industry fund manager, running flagship schemes like the Momentum Fund and the International Showcase Fund.

In 2015 he moved into his current role as senior grants and programmes manager, where he has led the organisation’s grants team in planning and managing grant-making and partnership programmes.

Frankland previously worked at Generator in the North East developing talent and helping to break artists and build careers.

Joe says: ‘I am incredibly excited and honoured to have been offered the role of PRS Foundation Chief Executive. I am proud to work with such an enthusiastic team and board and look forward to collaborating with partners and the industry to support the UK’s most exciting music creators and pioneering organisations.

Our support of talent from all backgrounds is vital and in the coming years we will build upon Vanessa Reed’s amazing achievements, with a proactive and accessible approach to ensure maximum reach and impact.’

Simon Platz, PRS Foundation chair and managing director of Bucks Music group, comments: ‘We are delighted to appoint Joe as the new Chief Executive for PRS Foundation. Joe’s years of experience delivering targeted support and developing talent will be a huge asset as he leads the Foundation into its third decade.

I’d also like to thank once again Vanessa Reed for her huge contribution leading the organisation over the past 11 years and wish her all the best in the new role in New York.’

Vanessa Reed, outgoing chief executive, PRS Foundation, adds: ‘I'm absolutely delighted that Joe Frankland, who's been heading up our grants and programmes for the past 5 years, will be the next CEO of PRS Foundation. His deep understanding of music creator development alongside his extensive networks and commitment to collaboration has already earned him huge respect across the industry and within our organisation. I have no doubt that he'll do an excellent job leading the Foundation into its third decade and beyond.’

Joe officially takes up his role as chief executive on 22 July 2019.
News
Back to top
Close