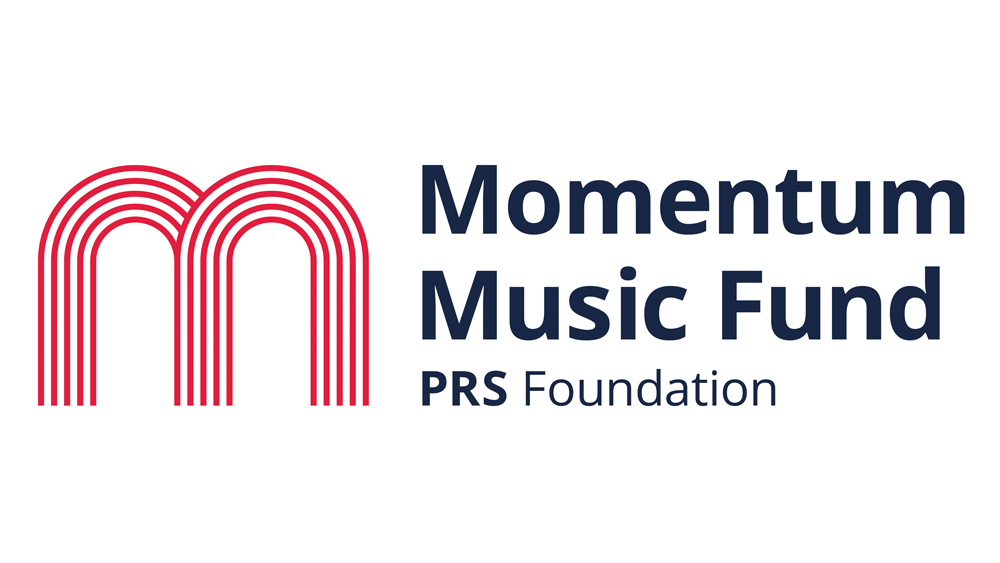 Brighton band Squid, ‘folk float’ three-piece I See Rivers, C86 revivalists The Orielles and grime MC Maxsta are among the artists to receive funding from the charitable foundation.

Brighton band Squid, ‘folk float’ three-piece I See Rivers, C86 revivalists The Orielles and grime MC Maxsta are among the artists to receive funding from the charitable foundation.

They make up four of the 17 artists selected by a network of industry experts to receive funding to support marketing, touring, recording and promotion.

The deadline for the next applications is 11 September 2019 and can be submitted here.

The Momentum Music Fund is one of PRS Foundation’s key initiatives that awards grants of £5,000 to £15,000.

Spotify is the official digital partner of the scheme and provides additional funding and a reward package of promotional opportunities.

Joe Frankland, chief executive, PRS Foundation, says: ‘Huge congratulations to all the artists from across the UK selected in this latest round.  We’ve seen from our evaluation report the direct impact of Momentum support on artists careers, whether it’s average earnings increasing, performing to bigger audiences, social and streaming stats increasing or being nominated for awards such as the Mercury Music Prize. I’m looking forward to following the progress of this latest round and how this support impacts their individual careers.’

Sarah Mitchell, director of member services, PPL, comments: ‘At PPL, we are excited to see the array of UK talent being funded in this latest round of the Momentum Music Fund. Our primary role is to collect and distribute money on behalf of thousands of performers and record companies, from session musicians and orchestral players to self-releasing artists and independent record labels. Supporting PRS Foundation is a natural extension of this ethos and we are proud to work with the charity in helping to build music careers and support the talent of the future.’