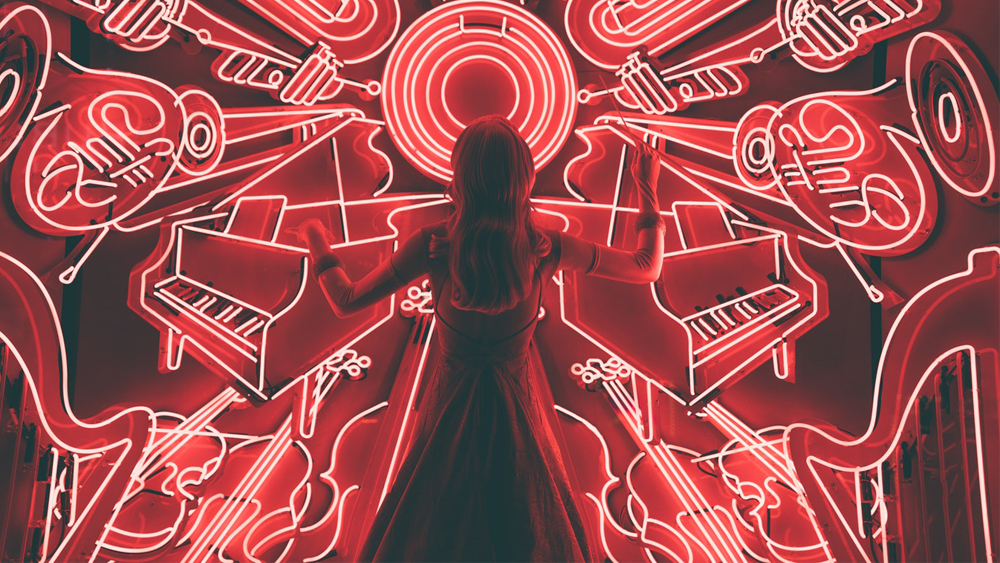 The European Parliament has voted to adopt the Copyright Directive, which will transfer copyright liability from users to internet platforms.

The European Parliament has voted to adopt the Copyright Directive, which will transfer copyright liability from users to internet platforms.

In a move that will modernise copyright laws for the digital age, the directive will go some way to ensure content creators are remunerated for their work.


PRS for Music’s Robert Ashcroft has welcomed today’s (Tuesday) result as a positive for consumers and artists alike.

Robert Ashcroft, chief executive of PRS for Music says: ‘This is about creating a fair and functioning market for creative works of all kinds on the Internet. It’s about making sure that ordinary people can upload videos and music to platforms like YouTube without being held liable for copyright - that responsibility will henceforth be transferred to the platforms.

‘This is about modernising the Internet and it’s a massive step forward for consumers and creators alike.’

The news comes after music industry bodies and artists stepped up their efforts to support the Copyright Directive.

In the lead up to the vote big tech companies like Google were charged with utilising its YouTube platform and financial power to carry out lobbying campaign of misinformation.

Nevertheless, MEPs voted in favour of the directive, and the European Grouping of Societies of Authors and Composers (GESAC) also greeted the news as a victory for creators.

Anders Lassen, president of GESAC says: ‘This is an unprecedented victory for European creators, who will now be able to exercise their rights and receive fair remuneration from platforms such as YouTube. Europe is adopting a balanced regulation that will allow the development of the European digital economy hand-in-hand with the creative sector.’

Véronique Desbrosses, general manager, GESAC, added, ‘We are extremely grateful to the MEPs that have voted for culture and fairness in digital economy. This was not only a crucial decision for creators and our sector, but also sent a strong message to citizens that tactics of intimidation and manipulation from a handful of giant companies will not be allowed to influence European policy making. Many have contributed to the success of this directive, however the tireless work of MEPs such as Mr Cavada, Ms Trupel, Mr Voss, Ms Berès, Ms Rozière, Mr Joulaud, Ms Costa deserves to be singled out for applause.’
News
Back to top