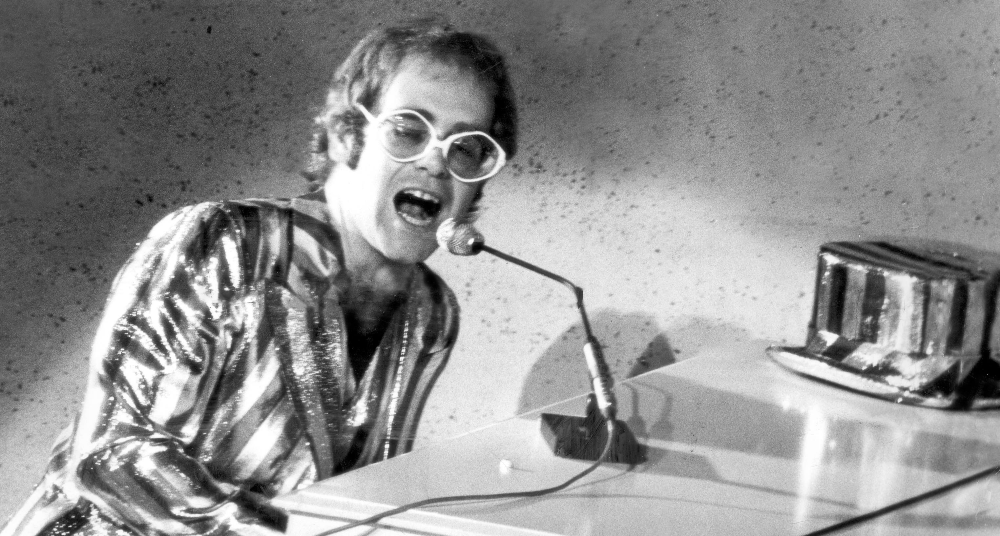 To celebrate the 50th anniversary of Sir Elton John’s eponymous album, PRS for Music have released a list of Elton’s most streamed, downloaded, broadcast and performed songs.

Topping the chart is Your Song, the album’s opening track. Your Song was Elton’s breakthrough single and his first track to chart in the UK. Last year, Your Song received over 3.7 million seconds (or six continuous weeks) of UK radio airtime.

In the fifty years since its release, Your Song has been covered by the likes of Rod Stewart, Ellie Goulding and Lady Gaga.

Elsewhere in the chart you can find Don’t Go Breaking My Heart, I Don’t Feel Like Dancin’, which was co-written by Jason Sellards and Scott Hoffman and performed by Scissor Sisters, and Candle In The Wind, a song originally written in memory of Marilyn Monroe in 1973 but re-recorded as a tribute to Princess Diana in 1997.

You can see the full list of Elton John’s most successful songs below.

Fifty years on, Elton John continues to be a driving force in music. In 2019, his Farewell Yellow Brick Road tour was the second largest-grossing world tour. Most recently, this year he was honoured with his second Oscar for Best Original Song for (I'm Gonna) Love Me Again from the Rocketman film soundtrack.

Listen to the iconic album below.

On the eve of the release of her debut full length album, dream-pop artist and producer Emily Magpie has given M an exclusive first listen of new single, Sounds of Reillanne.