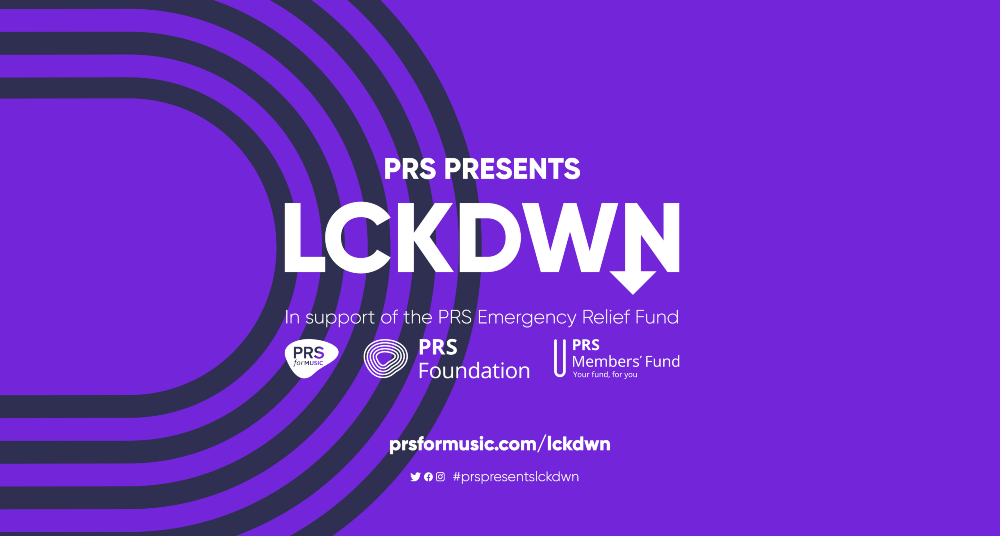 Nadia Rose, Joy Crookes, Katie Melua and Nitin Sawhney are among those already confirmed as part of the line-up.

The online event will begin midday (BST) on Friday 24 April and will see artists from the UK and across the globe performing live from their homes.

PRS Presents LCKDWN is being hosted in aid of the PRS Emergency Relief Fund, which was created expressly to support songwriters and composers facing significant financial hardship as a result of the coronavirus outbreak.

A collaboration between PRS Foundation, PRS Members’ Fund and PRS for Music, the Emergency Relief Fund has provided over 3000 songwriters and composers with financial support to date.

Andrea C. Martin, chief executive, PRS for Music, said: ‘We have seen first-hand the difference the PRS Emergency Relief Fund has made and I would like to sincerely thank everyone who has donated so far. PRS Presents LCKDWN is a way for us to collectively celebrate music creators, to support our industry as a united community and to champion the music lifting spirits and getting us all through this challenging time.’

Nitin Sawhney CBE, musician, producer and composer, said: ‘I’m incredibly proud to show love and give thanks to my friends and peers and idols across the music industry by taking part in PRS Presents LCKDWN. Your music means the world to so many people and it’s only right that you should be celebrated and supported. Thank you to everyone who made the PRS Emergency Fund happen. It’s vital we keep our industry alive.’

Black Futures, Joy Crookes, Katie Melua, KT Tunstall, Linda Perry, Nadia Rose are among those confirmed to perform, with more to be announced this week. 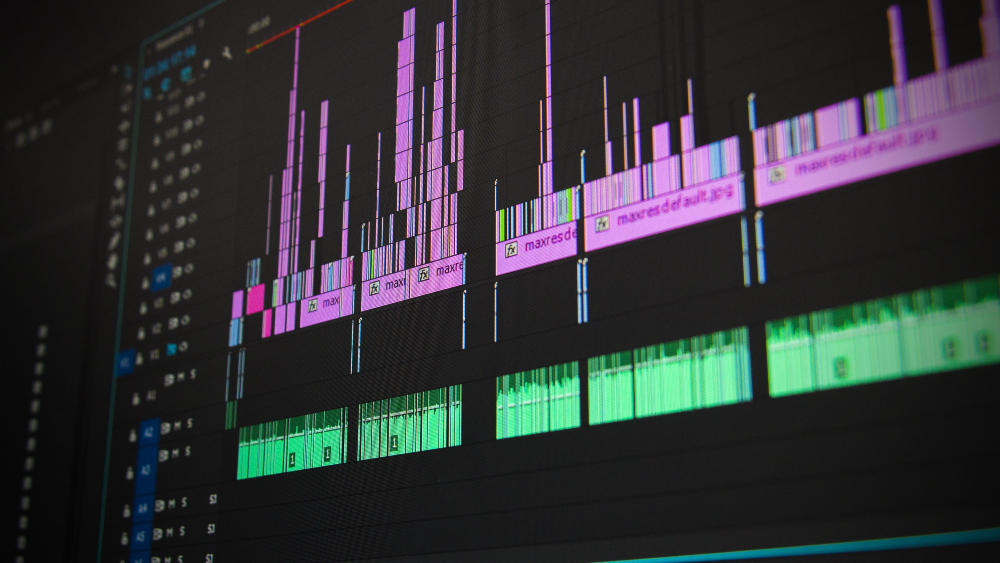 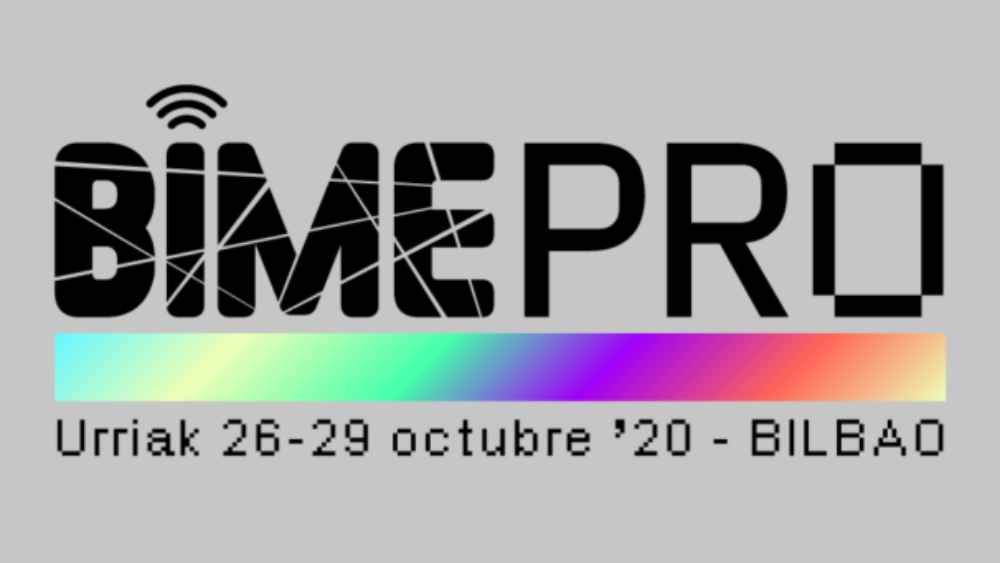 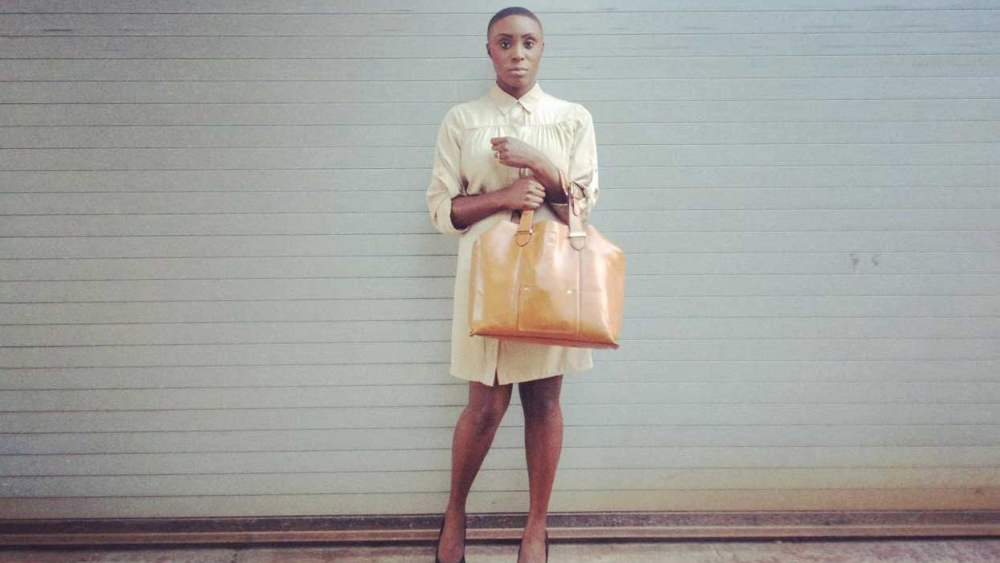