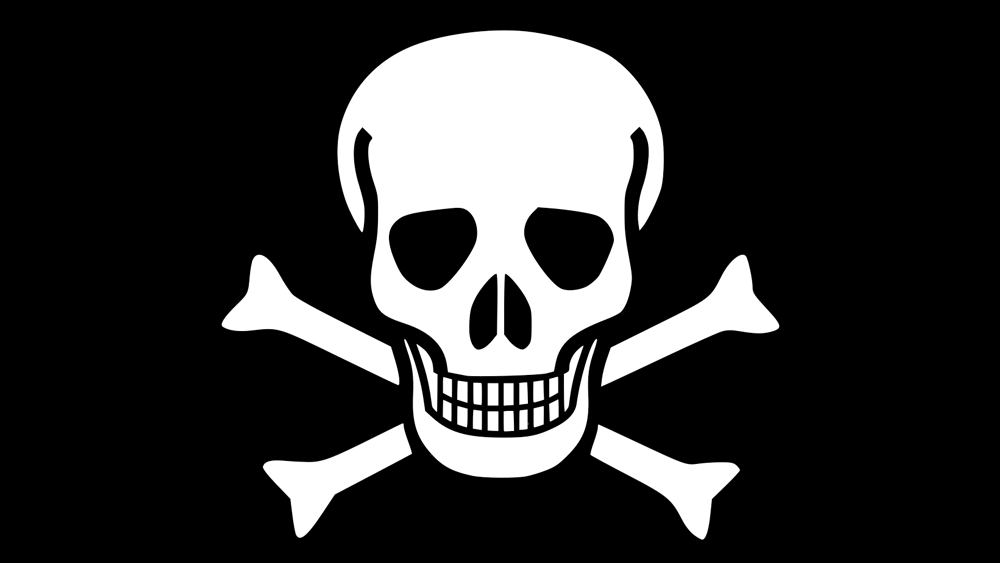 The government body has today (Thursday) published its IP Crime and Enforcement Report 2018-2019, which quantifies the impact of piracy on British business and creativity.

It concludes that the value creative industries bring to the UK is £101.5bn a year, which is, on average £11.5m an hour.

However, online copyright infringement is on the rise, with 32,813 web domains suspended for criminal activity last year, compared to 16,632 in 2017.

The report concluded: ‘Stream-ripping piracy, once an emerging threat to the music industry, has now established a strong foothold within the piracy landscape.

‘The increase of news articles, publications, research studies and legal cases in the last year provides clear evidence of the problem and it demonstrate general awareness that stream-ripping is a huge, worldwide problem effecting the creative industries and the livelihoods of creators.’

PRS for Music’s Rights Protection Unit (RPU) worked with the IPO on the report, sharing details of its efforts to tackle stream-ripping piracy throughout 2018 on behalf of its 140,000 composer, songwriter and music publisher members.

It has implemented a range of measures to fight the issue, achieving notable success in tackling mobile apps, specifically those hosted on the App Store. The RPU achieved an 100 percent success rate in identifying, targeting and removing these apps or disabling their stream-ripping functionality.

The RPU also reported a decline in download sites which make unlicensed music available to the public. Its Member Anti-Piracy System (MAPS), a partnership with the Police Intellectual Property Crime Unit (PIPCU), has reported over 5.6 million links to pirate sites, forcing over 1,100 sites to shut down over the last three years.

The IP Crime and Enforcement Report 2018-2019 also noted: ‘Stream-ripping browser plug-ins are another area where the RPU has achieved success, particularly in tackling plug-ins utilised in Google’s Chrome browser.

‘By reporting plug-ins made available in the Chrome web store, the RPU achieved 100 percent success in removing harmful plug-ins. In comparison to Mozilla Firefox, Google has been more efficient in dealing with notices from PRS for Music.’