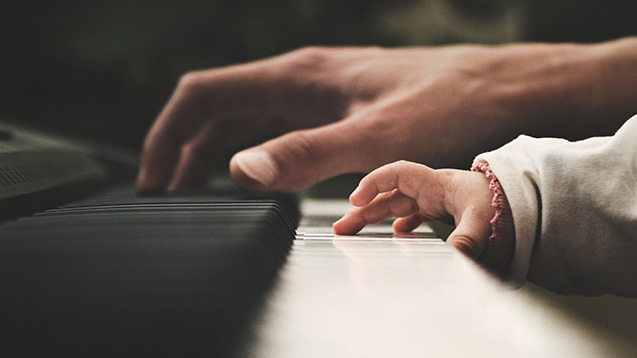 A new study into work-life balance in music and the performing arts has found that carers, parents and freelancers are hit with a £3,000 a year 'career penalty'.

A new study into work-life balance in music and the performing arts has found that carers, parents and freelancers are hit with a £3,000 a year 'career penalty'.

The survey by Parents and Carers in Performing Arts (PIPA) found that carers earn £3,000 less a year overall, than those who do not have such responsibilities.

Freelance workers in the arts reported median annual earnings of £16,000, much less than the UK average wage. Women earn, on average, 25 percent less than men, which is on par with other industry sectors.

Nearly half of the women surveyed (44 percent) had to change roles due to childcare responsibilities, compared to 23 percent of male carers.

Meanwhile, parents and carers reported a career and salary sacrifice in order to fulfil caring responsibilities. However, 43 percent of female carers and 32 percent of working fathers said they would want to increase their working hours in the arts if adequate childcare was available.

The Balancing Act survey is the first national benchmarking survey of its kind, 'as little, if any, national data exists on how people manage their caring responsibilities whilst working in the performing arts.'

It was conducted in partnership with Birkbeck, University of London, and funded by the British Academy of Songwriters, Composers and Authors, Help Musicians UK, Sadler’s Wells and SOLT/ UK Theatre.

A research team gathered data from over 2,500 people across dance, music and theatre, including over a thousand respondents with caring responsibilities.

Professor Almuth McDowall from Birkbeck University of London, said: 'The data points to high job insecurity, career penalties for carers and for women, and an urgent need for flexible and inclusive work practices.'

Claire Gevaux, director of programme at Help Musicians UK said: 'HMUK is delighted to support this vital piece of research into the working conditions of parents and carers in music as well as the rest of the performing arts.

'It is clear that carers contribute to a rich and diverse talent pool, so supporting their working conditions and keeping them in the sector will help to future proof the success of the music industry. HMUK supports and champions a thriving music industry.'

Olga Fitzroy, a music producer and mixer and founder of Parental Pay Equality commented: 'This report shows that there is a huge appetite for Shared Parental Leave for freelancers in the arts. The government are missing opportunities and talented people will keep dropping out of the sector until this addressed.'
News
Back to top