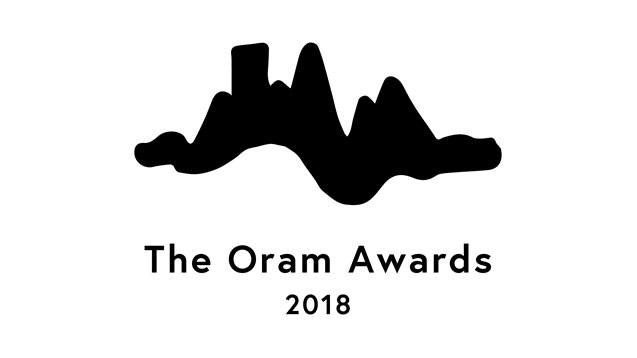 At the event, two winners will receive talent development bursaries of £1,500, with a further four receiving £500 each.

They will be presented by PRS Foundation and BBC Radiophonic Workshop on 20 July at the Jodrell Bank Telescope as part of the festival.

Named after Daphne Oram, one of the founding members of the original BBC Radiophonic Workshop, the awards hope to build on her legacy.

Oram worked at the workshop with others including Delia Derbyshire, Glynis Jones, Jenyth Worsley, Maddalena Fagandini and Elizabeth Parker, creating early electronic music, sound effects and more for a variety of television and radio shows.

She played a vital role in establishing women at the forefront of innovation, in newly emerging audio technologies, in the UK and around the world.

The Oram Awards set out to recognise the important work of other women music-makers, whose voices may go unheard in the wider musical landscape.

Klein has gone on to critical acclaim in the likes of Pitchfork, The Fader and The Wire, and Justka’s talent for creating innovative electronic instruments has been featured in Resident Advisor and Electronic Beats among others.

Matthew Herbert, director of The New Radiophonic Workshop, said: 'As expected, we were thrilled last year with the inaugural awards. It introduced us to a wide variety of brilliant work from women around the country whose work many of us hadn’t been exposed to. One of last years' winners had the opportunity to contribute to work I did on the Doctor Who global animated ident. Our challenge now is to help support the wider community of women in this field throughout the rest of the year and not just at awards time.'

Vanessa Reed, chief executive of PRS Foundation,added: 'We’re delighted to be celebrating the second Oram Awards at Bluedot Festival this year with Matthew Herbert and the New BBC Radiophonic Workshop. There are many talented and exciting female music and sound innovators in the UK and the Oram Awards is a brilliant way of recognising and supporting their work and promoting role models for the next generation. I’m looking forward to seeing who will be shortlisted and the impact our talent development bursaries will have on their next steps.'

For more info, see www.oramawards.com
News
Back to top