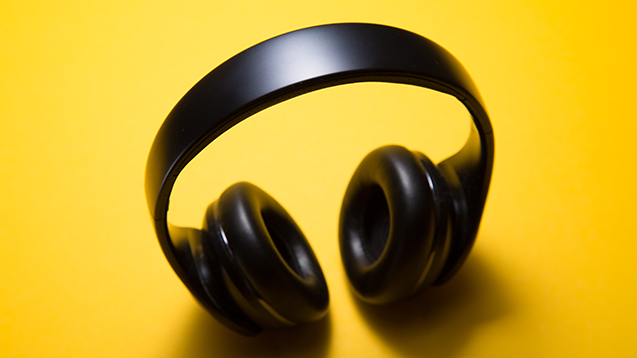 The Music Consumer Insight Report 2018 examines the ways in which music consumers aged 16-64 engage with recorded music across 20 of the world’s largest music markets including the UK, France, Germany and United States.

It found that 86 percent of consumers listen to music through on-demand audio and video streaming. Video streaming makes up more than half of on-demand music streaming time, at 52 percent.

Elsewhere, it reports that radio remains resilient, with 86 percent of consumers listening to music on the radio, which accounts for 25 percent of overall listening time.

Earlier this year, the IFPI used its 2018 Global Music Report to call out unlicensed and under-licensed video streaming platforms which are avoiding paying millions to rightsholders for the use of their music.

Similarly, with the Music Consumer Insight Report, it calls for 'a fair digital marketplace', stating that the music community continues to face 'the evolving threat of digital copyright infringement and in fair revenues not being returned by some user-upload services.'

The report shows that copyright infringement remains a significant issue, with more than a third (38 percent) of consumers obtaining music through infringing methods, with streamripping being the most used method (32 percent of consumers).

It also demonstrates how music is an integral part of our lives, with consumers enjoying music for an average of 17.8 hours per week, with the car being the most popular listening location.

Meanwhile, high-growth music markets are experiencing high levels of licensed engagement, with 96 percent of consumers in China and India listening to licensed music.

Frances Moore, chief executive of IFPI, commented: 'This year's Music Consumer Insight Report tells the story of how recorded music is woven into the lives of fans around the world. As it becomes increasingly accessible, it continues to be embraced across formats, genres and technologies.

'Record companies are working with their partners to sustain and develop these rich and diverse ways in which music is being enjoyed, ensuring that it continues on its exciting journey around the world.

'However, this report also shows the challenges the music community continues to face... Policymakers around the globe have been scrutinising these issues and increasingly acting to address them.'

To see the full report, visit www.ifpi.org.
News
Back to top