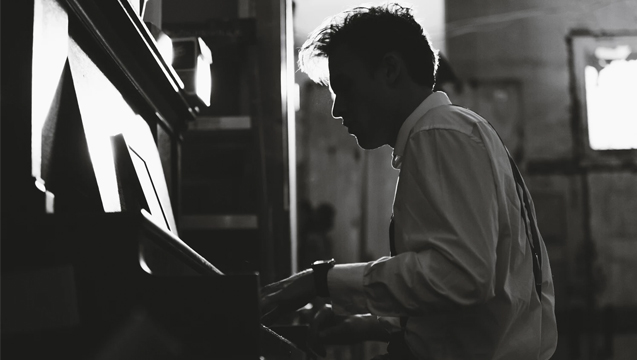 UK Music has published an alarming new report that describes the challenges facing the future of British music including education, infrastructure and finance.

UK Music has published a new report outlining the challenges facing the future of British music, including education, infrastructure and access to finance.

The report warns that a decline in musical education in Britain’s schools, deterioration of musical infrastructure and a lack of fair pay is jeopardising the ‘talent pipeline’ that nurtures and supports young musicians and emerging UK acts.

Despite the UK music industry growing by six percent last year and being worth £4.4bn to the UK economy, the report states that these factors place future industry growth under threat.

Music provisions in the state schools, in which 91 percent of children are educated, are in a marked decline.

Musical ability, the report says, must be fostered at the earliest possible opportunity, beginning in primary education and continuing throughout a child’s education to effectively capitalise on the talent of the UK’s budding musicians.

The report also outlines a number of failings in the infrastructure of the UK music industry, stating that closures among grassroots venues and recording studios, which provide critical provision and access to culture and music, is stifling Britain’s emerging musical talent.

Finance is also reportedly a significant factor in the threat to emerging artists and young musicians.

In a recent survey, UK Music found 46 percent of musicians, composers and songwriters required financial support from friends and family at some point in the development of their career.

According to research carried out by the Office of National Statistics the average wage in the UK is £27,271. Musicians were shown to earn significantly less at £21,410.

In the report UK Music addresses the growing discontent from creators towards YouTube which, as the world’s most prominent music streaming platform, pays ‘shameful’ rates to copyright holders for the consumption of music on the Google-owned platform.

The result of these threats, UK Music warns, will make it more difficult for the next generation of artists, composers and songwriters to develop their careers.

The organisation also sets out a number of solutions for the UK music industry.

For issues relating to education, possible solutions include a call for the government to outline a clear plan for the £75m pledged to music education hubs, increased accountability from stakeholders and the inclusion of satisfactory musical provision in Ofsted inspections.

In terms of infrastructure, UK Music suggests bringing forward a review into business rates to ensure recording studios receive a fair revaluation, encouraging local authorities to use the Agent of Change principle and a review of existing licensing laws.

Financially, UK Music calls for the government to continue to support the Music Export Growth Scheme and to partner with the industry in 'tipping point' programmes like the PRS Momentum Fund.

It also says creators require the strongest possible protections for intellectual property and copyright to ensure they are compensated fairly. This includes assuring a greater responsibility from online platforms in rewarding creators fairly.