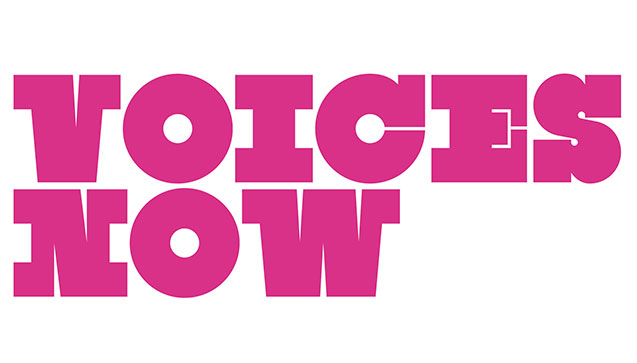 The number of Britons regularly singing in choirs has hit a high of two million, but more funding is needed to support this growth, a new study shows.

The number of Britons regularly singing in choirs has hit a high of two million, but more funding is needed to support this growth, a new study shows.

The Big Choral Census, produced by Voices Now, states that 2.14 million people are now singing regularly in choirs, with a record 40,000 groups now operating across the UK.

The number of listed choirs is around 7,000, with the rest made up of school and church groups.

Choir sizes range from just four people to over 700, with the age range of participants varying from six years old to over 100.

The study, which includes data from 3,200 singing groups, found that although classical music is still popular, contemporary songs are sung by 62 percent of choirs, with classical appealing to 60 percent.

Folk songs are next in demand, on 48 percent, with early music, rock/pop/reggae, gospel and soul all performed by around 30 percent of choirs.

When asked to describe what type of singing group the non-church or school-affiliated choirs are, 36 percent identified as a community choir, 18 percent as a choral society and 15 percent as a chamber choir. Other categories included refugee choirs, tuneless choirs, and choirs related to health and wellbeing.

In 2016-17, Arts Council England awarded £270,539 to choirs through their Grants for the Arts programme, with just one Arts Council National Portfolio organisation being a choir-led enterprise.

Voices Now states that, considering the health and social benefits of the choir scene, more funding is needed to support its growth.

Its report says: ‘The growing evidence that the benefits of choir participation are similar to sport, and the sheer numbers of people in the UK taking part each week suggest that it is a worthwhile activity to receive greater financial support.

‘Currently, choirs are self-funding and in many cases reliant on members paying some form of subscription. With more support, choirs could involve more people, develop their artistic activity and contribute more to communities across the UK.’
News
Back to top