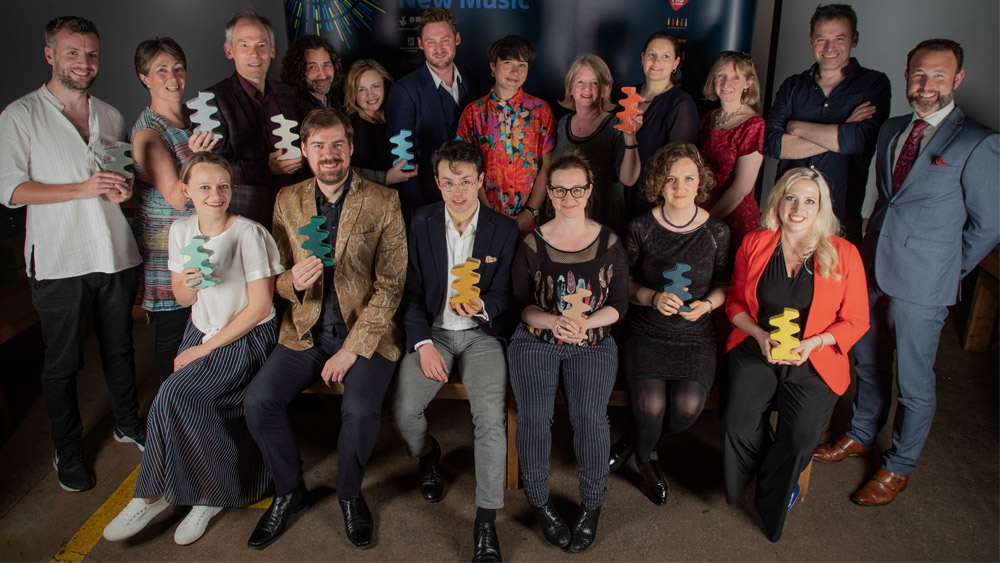 Nominations open for the Scottish Awards for New Music 2020

New Music Scotland have announced that the nominations are now open for the fourth annual Scottish Awards for New Music.

New Music Scotland have announced that the nominations are now open for the fourth annual Scottish Awards for New Music.

There are 11 categories and 2020 see the introduction of the Environmental Sustainability award, which recognises a project or policy that puts climate action at the forefront.

Nominations are open now until Friday 10 January 2020 and can be submitted here.

The awards event will take place at V&A Dundee on Tuesday 14 April and are created by New Music Scotland with support from the National Lottery via Creative Scotland with sponsorship provided by PRS for Music and Dorico Steinberg.

Oliver Searle, co-chair, New Music Scotland, says: 'We are pleased to be running these Awards again for the fourth year in a row, which are fast becoming an established part of the new-music calendar in Scotland, raising the profile of new work from our performers, promoters and creators around the world. We are particularly excited to be able to host the awards in one of Scotland's newest, most high-profile venues, V&A Dundee, which to us perfectly complements the level of innovation and creativity alive in new music in Scotland today.'
News 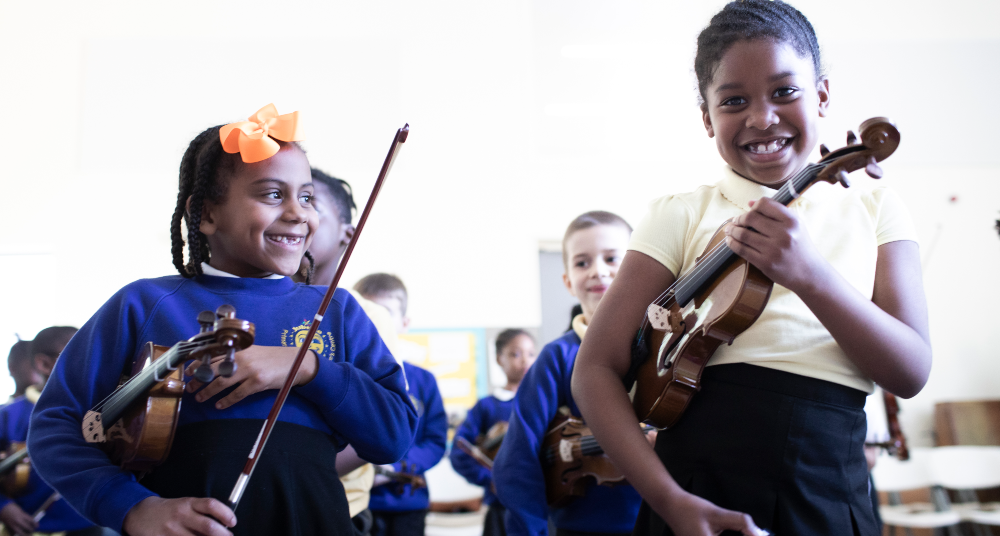 ‘When this crisis is over, we will need a confident, equipped and resilient music teaching workforce to help reignite the creative voice of our nation's children.' 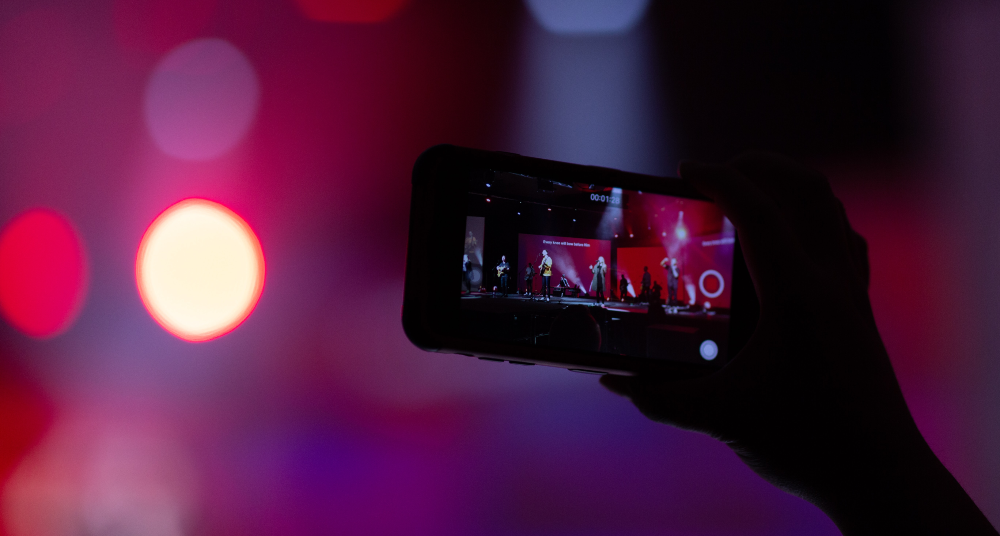 The webinar will be presented by Patrick Ross, senior vice president of digital strategy at Music Ally, and will cover a range of platforms, case studies and lessons for artists. 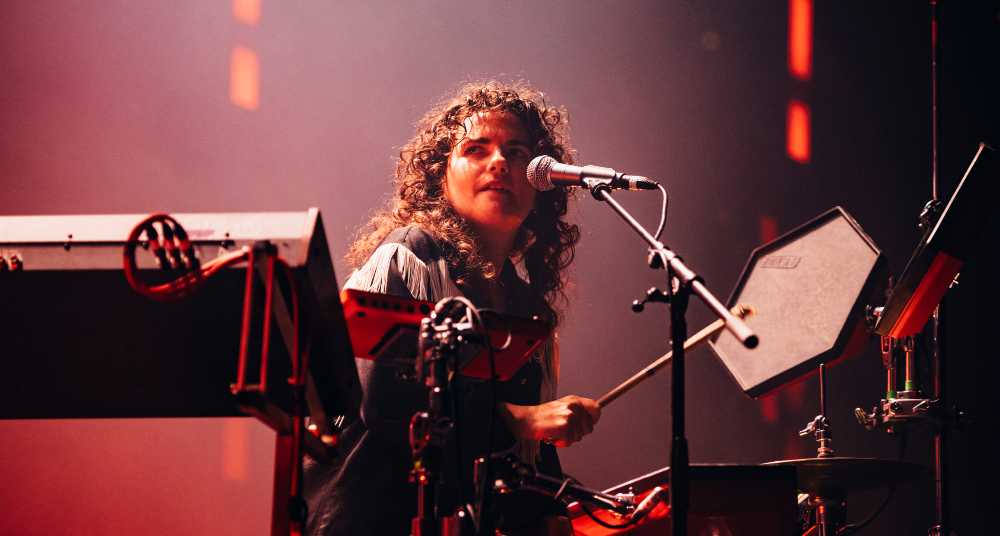 ‘This year is the AIM Awards’ 10th Anniversary and there is much to celebrate — AIM is in great shape and so is the UK’s independent music community at large, which continues to foster such amazing talent on both the creative and commercial sides of the industry.'