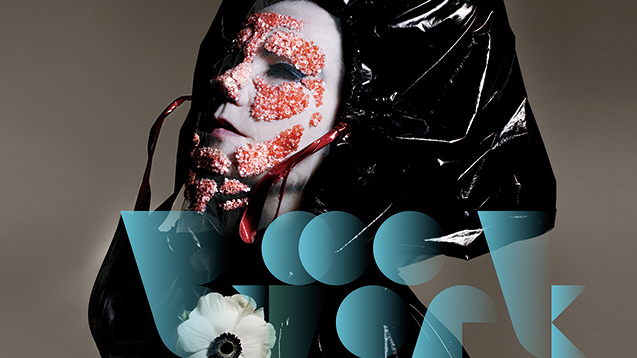 The list was launched in 2017 by Shesaid.so, ‘to challenge archaic industry practices'.

Nominations are now open for the Alternative Power 100 Music List 2018, launched last year by Shesaid.so – a global network of women working in the music industry.

This year’s theme is ‘intersections’ and will focus on, 'traditionally under-represented communities such as people of color, the LGBTQ community, those from lower economic backgrounds or with disabilities.'

Entrants may nominate more than one person and can also nominate themselves.

Speaking about the list, shesaid.so founder Andreea Magdalina said: 'It is an effort to challenge the traditional definition of power and give it a new, alternative meaning.

'We aim for it to act as a positive contribution to the diversity conversation and encourage solutions that will result in growth and progress across the board.'

Nominations close on 1 March and the list will be announced on 8 March.

For more information and to nominate, visit the shesaid.so website here.
News
Back to top
Close