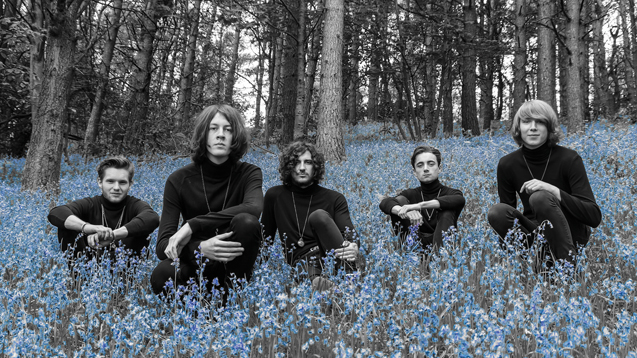 Noel Gallagher’s High Flying Birds, The Courteeners and Blossoms are among the acts confirmed for We Are Manchester, a benefit concert to reopen the Manchester Arena.

Noel Gallagher’s High Flying Birds, The Courteeners and Blossoms (pictured) are among the acts confirmed for We Are Manchester, a benefit concert to reopen the Manchester Arena.

They will be joined by eighties popstar Rick Astley, performance poet Tony Walsh and The Inspiral Carpets’ Clint Boon, who will warm up the crowd with a pre-show DJ set.

We Are Manchester takes place on 9 September, with more acts to be announced soon.

All profits will go to the Manchester Memorial Fund, a charitable trust overseen by the Lord Mayor of Manchester which will establish a permanent memorial for the 22 May attack.

Councillor Sue Murphy, deputy leader of Manchester City Council, said: ‘Those who perpetrate terrorist attacks want to divide us and stifle our freedoms. No one will ever forget the terrible events of 22 May but Manchester has reacted with love, solidarity and a determination to continue doing the things which make this such a vibrant city.

‘We welcome the re-opening of the Arena, a major venue which attracts hundreds of thousands of visitors, as a powerful symbol of this defiant and resilient spirit. It is entirely fitting that the re-opening event should be a memorial fundraiser. Plans for the form and location of any permanent commemorations will be determined in liaison with the families of victims and others affected by the attack.’

James Allen, General Manager of Manchester Arena said: ‘May’s events will never be forgotten, but they will not stop us – or Mancunian music fans – from coming together to enjoy live music. Manchester Arena has celebrated over 20 years hosting some of the greatest musical talent of all time, and the significant economic and cultural impact that this has on the city means that this legacy must continue.

‘Public safety is always our priority and we are doing all we can to keep people safe at our venue. Doors will open at 5pm. Customers are highly encouraged to arrive early.’

Find information and further line-up announcements at www.facebook.com/ManchesterArena/
News
Back to top
Close