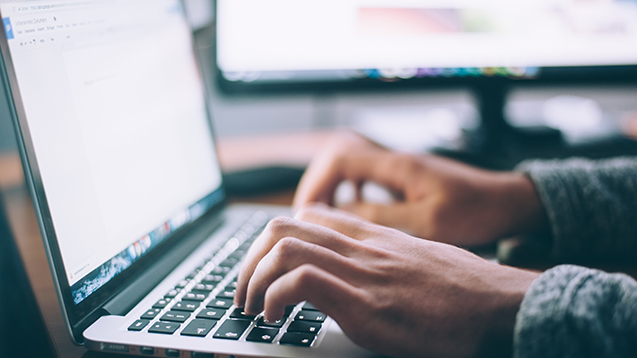 Ticket touts who use automated software to bulk buy tickets for resale on secondary ticketing sites will face an unlimited fine, under the proposed legislation.

Ticket touts who use automated software to bulk buy tickets for resale on secondary ticketing sites will face an unlimited fine under a new law being laid out in parliament this week.

The new legislation is being brought forward as part of the Digital Economy Act, and is part of 'a wider government drive to make sure genuine fans are not losing out through the secondary ticketing market', according to an announcement on the Gov.uk website.

Margot James, minister for digital and the creative industries, said: 'I’m determined to make sure everyone has the chance to see their favourite stars at a fair price.

'This week we will reach the final stage in our fight to beat rip-off ticket touts using bots to buy huge numbers of tickets only to sell them on at massively over-inflated prices.

'Our work, together with improvements by industry, will give consumers greater protection, make the market more transparent and help Britain’s live events scene continue to thrive.'

'This new law is an important step to ensure transparency in the resale ticket market. We need the law to be fully enforced to protect music fans from being ripped off. We also need much stronger action from Google which is still directing fans to sites like Viagogo at the top of an online search, rather than to official ticketing.'

Meanwhile, last week, a group in favour of secondary ticketing launched, calling for a ‘fair, trustworthy and flexible ticket market that works for all live entertainment fans’.