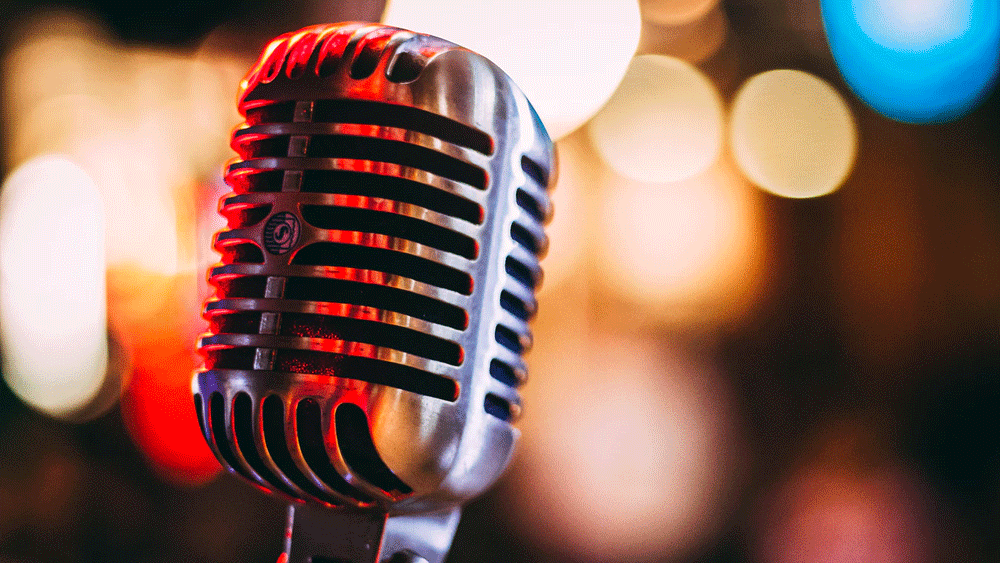 UK artists are invited to play for the American music industry at the upcoming LA Sync Licensing Mission and join a songwriting camp before the event.

UK artists are invited to play for the American music industry at the upcoming LA Sync Licensing Mission and join a songwriting camp before the event.

The events are hosted jointly by BPI, the Music Publishers Association (MPA) and Department for International Trade (DIT), and will take place in early June.

Although funding is not available from the hosting organisations directly, financial aid may be available through PRS Foundation’s International Showcase Fund.

The writers camp will be held at various Hollywood Studios from 8 to 11 June and will involve writing to specific briefs from music supervisors each day. There are spaces for up to eight songwriters to attend.

The artist showcase, open to three performers, will be held at a central Hollywood location on the evening of 13 June.

For more info about both events, and to apply, see https://www.bpi.co.uk/news-analysis/applications-for-la-sync-mission-artist-showcase-and-song-writing-camp-open-now/

The mission also provides delegates the opportunity to meet with many of the key players and decision makers from the world of sync working across the TV, film, advertising and games markets in the media capital of the US.

Last year, over 40 selected British music companies and individuals descended upon Hollywood to meet with executives responsible for placing music in films including Whiplash, Moonlight and Dunkirk, TV shows including NCIS, Stranger Things and American Gothic, and videogames including Assassins Creed and Rainbow 6.

Recent successful sync placements off the back of these sessions include tracks for the multiple award-winning The Shape of Water and Netflix's The Chilling Adventures of Sabrina.