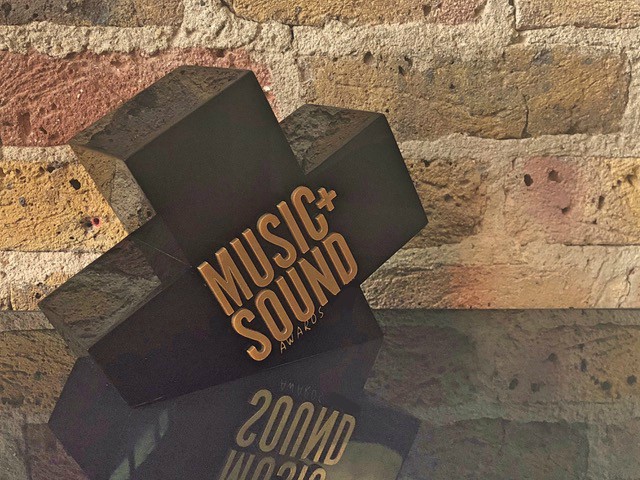 Hans Zimmer, Hugo de Chaire, and GOLDSTEIN are among the winners announced for this year’s Music + Sound Awards.

The writing team won awards for both their main title theme for the programme and for a score set to a single scene within the programme.

Now in its seventh year, the awards are dedicated to celebrating the best uses of original composition, sound design and production music in film and TV.

Categories in the award ceremony include original composition, sync, re-records, sound design and production music within film, TV and advertising.

Winners of the contest were decided by a panel of key industry figures such as Natalie Holt, Aaron Zigman and Oscar-winning composer Mychael Danna.

Awards Director, Emma Maguire, said: ‘Once again, support from our entrants, the jury, our esteemed sponsors and partners, who continue to value our Awards as a mark of excellence, has been overwhelming.  A heart-felt thank you to all of you and huge congratulations to our winners.’

‘With a record number of global entries, a Music + Sound Award can, now more so than ever, be considered a mighty accolade of international distinction. The programme continues to offer community members the opportunity of having their work heard by an international audience, of showcasing their work to potential clients and of setting themselves apart from the competition. The standard of work raises the bar each year and serves as inspiration for us, the jury and the industry as a whole.’

See the full list of award winners.
News
Back to top