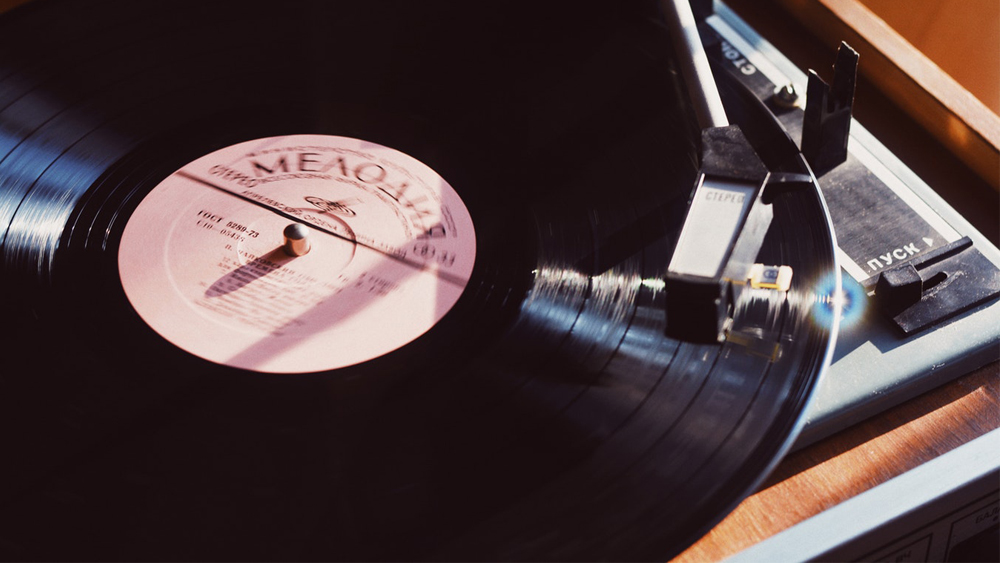 According to Kantar Research’s latest Entertainment Barometer report, music fans are more inclined to support their favourite acts via specialised merch and physical sales on artist websites and at gigs.

Both outlets now account for 7.3 percent of physical music sales, up from 4.7 percent in May 2018.

The findings come as Kantar reports an overall slump in the British entertainment retail market, including music, as fans increasingly subscribe to streaming services rather than traditional hard copies.

A decline in shopper numbers, fewer major gaming and music releases, and store closures for HMV meant the overall entertainment market declined by 17.4 percent in the 12 weeks to 7 April when compared with last year.

However, the industry can seek to recoup these falling sales by targeting popular consumer trends like experiential entertainment, a Kantar expert has said.

Giulia Barresi, a consumer specialist at research company, said: ‘As shoppers don’t need to buy an album to listen to it anymore, they are willing to splash out on the music they actually want to keep and the artists they want to support.

‘The power of social media allows artists with smaller and more dedicated followings to link their marketing directly to their personal sales arms. For high street retailers, stocking additional merchandise to tie into big releases may be a way to encourage shoppers to purchase them outright rather than listening to major hits through streaming services.’

She continued: ‘Now more than ever the market needs to be creative and offer consumers something they can’t get from newer media – and this has started to show.’
News
Back to top
Close