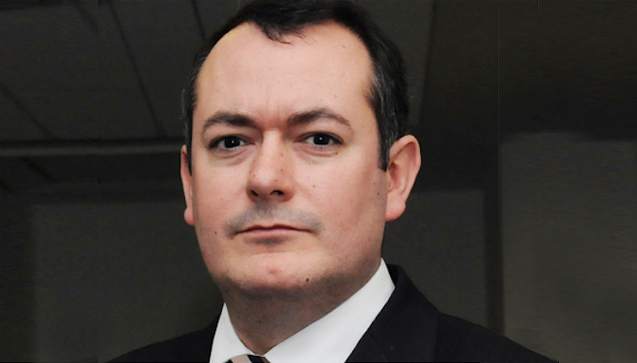 UK Music chief executive Michael Dugher has warned the industry faced a “perfect storm” due to cuts to music in schools and the closure of hundreds of small music venues.

“We are facing a perfect storm that has seen a drastic drop in music in schools and a huge increase in the number of small music venues that have been forced to close down".

UK Music chief executive Michael Dugher has warned the industry faced a “perfect storm” due to cuts to music in schools and the closure of hundreds of small music venues.

In his first keynote speech as the new head of UK Music, Mr Dugher told the Musicians’ Union conference in Brighton, that the music business now faced an “existential crisis”.

He highlighted two major threats that he warned were putting at risk the £4.1 billion that the music industry generates for the UK’s economy.

The first challenge being the sharp decline in music provision in schools following the introduction of the English Baccalaureate in 2010 as a performance measure.   Creative subjects such as music are excluded from the EBacc. According to the latest figures from the University of Sussex, 59.7% of state schools said the EBacc has had a negative impact on music provision and uptake.

A fifth of schools did not offer GCSE Music at the start of the 2016/17 academic year.  Of those schools that did offer Music GCSE, 11% are taught outside curriculum time, according to the University of Sussex figures. Beyond GCSEs, the number of schools offering pupils a chance to study BTEC Music Level 2 has declined by 70% over four years.

The second major threat to the music industry is the steep decline in smaller and grassroots music venues.  A total of 35% have shut down in the past decade.

The danger to small and grassroots venues is laid bare in UK Music’s Wish You Were Here 2017 report, released earlier this month. Those figures showed a 13% drop in the level of direct spending at smaller music venues   - those with capacity of under 1,500 - in 2016 and a 21% fall in the number of overseas visitors to smaller venues.

Commenting, Mr Dugher said: “The combination of these threats has left the UK music industry facing an existential threat.  This grim reality potentially puts in jeopardy the UK's ability in the future to generate breakthrough artists that are one of the keys to sustaining Britain's £4.1 billion music industry. It is vital that we rise to this challenge and fight to keep music alive in our schools and battle to save all those music venues that are currently in danger."

Mr Dugher called for more help from the Government and local authorities, urging planning authorities to support UK Music’s campaign to get the “agent of change” principle on the statute book.   The principle would help smaller venues because it would put pressure on developers to take account of existing music venues when submitting plans for new housing and other schemes.

Mr Dugher also called on the Government to reform business rates which have sent costs soaring at many music venues.

Find out more about the Wish You Were Here report.