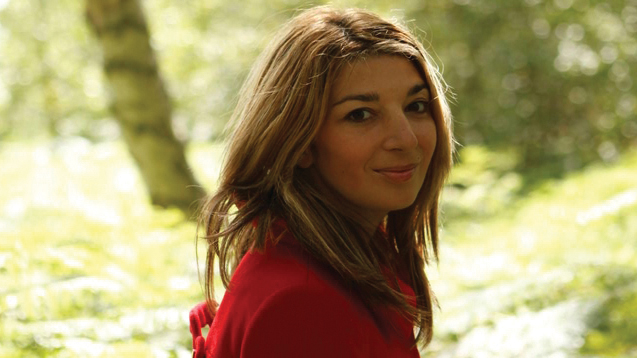 Composers Nitin Sawhney and Mira Calix have pressed their case for improved copyright provisions with Bulgarian officials, as the EU presidency now rests with them.

Composers Nitin Sawhney and Mira Calix (above) have pressed their case for improved copyright provisions with Bulgarian officials, as the EU presidency now rests with them.

Sawhney and Calix formed part of a British Academy of Songwriters, Composers and Authors (BASCA) consortium, which visited the Bulgarian Embassy in London this week.

They delivered an open letter to the Bulgarian ambassador on behalf of 2,200 top UK songwriters and composers, appealing for his support in ‘securing the best possible legal framework for the protection of future creativity and culture in Europe’.

In it, they said: ‘Music is an essential expression of European cultural identity and a robust copyright regime, coupled with strong accountability across all Creator Rights, is essential if the EU is to protect musicians and composers.

‘Europe’s creative industries have flourished because we have had sensible laws in place to allow a fair and competitive market for content; but the growing domination of the digital environment means those laws are now in urgent need of modernising.

Bulgarian prime minister Boyko Borisvo is currently the EU's president, and will preside over the introduction of important new legislation.

Vick Bain, BASCA chief executive, said of their visit to the embassy: ‘The Copyright Directive is now in its final stages and so it is vitally important the voice of the music creators and performers are heard at the highest level.

‘That is why BASCA organised a meeting with the Bulgarian Ambassador in order to ensure our points of concern over the future of music and culture in the EU are delivered directly to the Bulgarian Presidency.’

Sawhney added: ‘Campaigning to ensure songwriters and composers are protected and can earn a liveable income from digital platforms such as YouTube and Spotify is an essential aspect of the BASCA mandate.

‘In that regard, it was an honour yesterday to meet with the Bulgarian Ambassador and ensure the voice of songwriters and composers was heard in this important debate.’

Read the full letter.
News
Back to top
Close