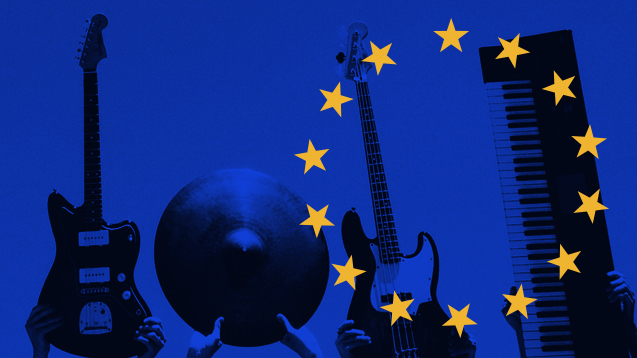 Music creators urged to fight for their rights

UK songwriters and composers are being urged to contact their Members of European Parliament (MEPs) to encourage them to back changes to European copyright law.

UK songwriters and composers are being urged to contact their Members of European Parliament (MEPs) to encourage them to back changes to European copyright law.

In early July, all MEPs will come together to vote on whether to approve the most significant reform of copyright in nearly 20 years.

Ahead of this vote, PRS for Music is asking its members to use a new tool to email them asking for their support in addressing the ‘transfer of value’ from rightsholders to digital service providers.

The tool, which forms part of the collecting society’s Creators’ Rights Fight campaign, takes 90 seconds to use and could help sway the vote in favour of music-makers and rightsholders.

At the heart of these reforms are proposals to ensure that online platforms which host content uploaded by their users (video and music sharing services) are liable for copyright and must either obtain a licence or block unlicensed content.

The changes will go some way to address the ‘transfer of value’ (also known as the value gap), which has undermined rightsholders’ ability to earn from their work in the digital marketplace.

It is now up to all MEPs to have their say on these proposals.

Over the last four years, PRS for Music has been instrumental in highlighting the harm to creators of an online market which isn’t functioning properly.

Its’ Creators’ Rights Fight initiative is working to bring music-makers together to encourage positive action to secure their rights.

This video, launched today and featuring songwriters Fiona Bevan, Miranda Cooper, Amy Wadge and Jimbo Barry, outlines some of the issues they're facing: