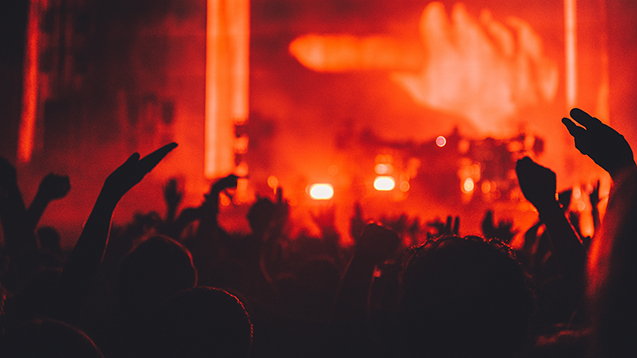 The industry-funded body – which represents and promotes the British music industry – wants the ‘agent of change’ principle to be enshrined in law, in order to secure the future of venues.

Explaining his support, Vaizey said: 'In order for our creative industries to continue to flourish, it is essential that we do all we can to protect our country’s brilliant grassroots venues.

'These venues are the lifeblood of the UK music scene, a source of immense pride for communities and a springboard for many artists’ success.

'Adopting agent of change into existing planning laws is therefore an important step in safeguarding the future of these vital platforms.'

Warburton – chairman of the All Party Parliamentary Group on Music – said that implementing the principle is 'simple common sense', and added: 'Any new development, whether it's a residential project near a music venue, or a music venue opening next to properties should be responsible for the costs of protecting against the noise - because they're the ones making the change to the environment.'

'It's crazy that you can build right next door to a music venue and then demand they pay for the soundproofing you need.

'A huge number of popular venues are facing closure because the law just isn't working fairly - so it's now time to make a change.'

Labour MP and former Government Minister John Spellar is leading the fight at Westminster and will present his proposed new law next month, followed by a debate in the House of Commons early next year.

Culture secretary Karen Bradley has suggested that the law is already being considered, telling Spellar: 'We are working with the Department for Communities and local government to look at the proposition that has been put forward.'