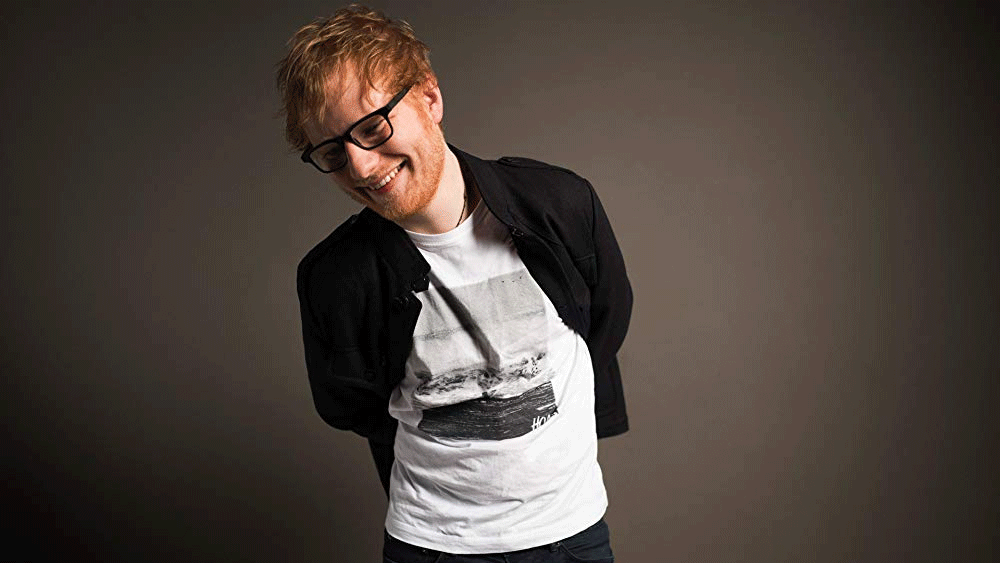 Ed Sheeran was the most played artist in the UK during 2018, new data from music licensing company PPL has revealed.

Ed Sheeran was the most played artist in the UK during 2018, new data from music licensing company PPL has revealed.

The singer-songwriter has held the top spot in three of the last four years – 2018, 2017 and 2015 – according to PPL’s Most Played Charts, which tracks which songs are being played the most by broadcasters and in public by businesses and organisations.

Little Mix have made it in to the top five for three years in a row, while Calvin Harris has been in the top 10 for three years running, rising from ninth in 2016 to second in 2018.

Seven of the top ten tracks also feature British talent, cementing a successful year for the UK industry. See the full list below.

Peter Leathem, chief executive at PPL said: ‘Radio, TV and public performance usage is a significant indicator of the most played music in the country, so PPL is pleased to report a successful 2018 for homegrown UK talent.

‘Ed Sheeran again keeps his place as most played artist, but other performers like Calvin Harris and Little Mix have also held their 2017 top five spots, helping UK music come out on top. Congratulations is also due to Portugal. The Man for their chart-topping Feel It Still, and to all the other artists that made it into our top ten charts. It was a fantastic year for music and we wish all artists and rightsholders a successful 2019.’


News
Back to top
Close