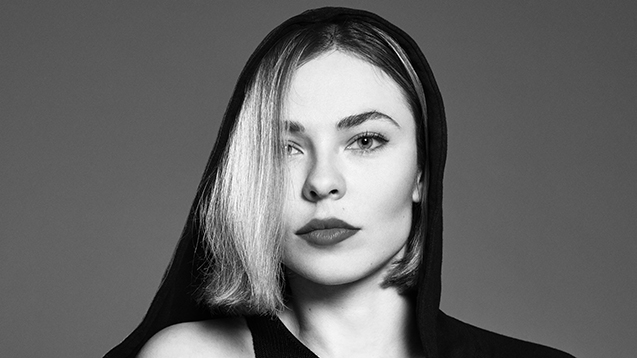 The influential dance music magazine has crowned PRS for Music member Nina Kraviz its DJ of the year, praising her for 'her fearless selections and willingness to ignore the usual template.'

Mixmag has published its Top 20 DJs of 2017, with PRS for Music member Nina Kraviz (pictured) topping the list.

The magazine praised Kraviz for her innovation, saying: 'Whether playing the world’s biggest stages or the most intimate venues, Nina’s fearless selections, extraordinary experimentation and willingness to ignore the usual template of peak, drop and build have seen her rule 2017.'

Honey Dijon, Gerd Janson, Aphex Twin and Peggy Gou complete the top five of the list, which recognises the 'essential selectors who have defined the year in music.'

Nearly half of the DJs named in the list are female, while eight are PRS for Music members.

Ashley Howard, dance account manager at PRS for Music, said: 'We’re incredibly proud to represent the rights of so many of the top global DJs, and to have so many of our DJ members represented in Mixmag’s annual Top 20 DJs.

'It’s a diverse list of truly talented individuals, and we look forward to seeing what all of them do in 2018 and beyond.'