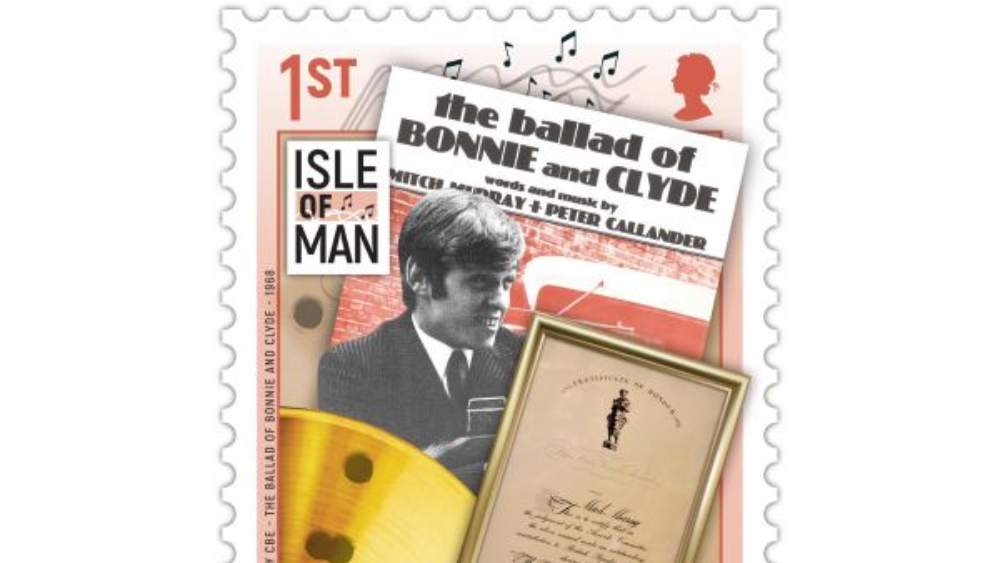 The life and achievements of Mitch Murray CBE are being celebrated by the Isle of Man Post Office in a set of ten stamps.

Songwriter-composer, producer and former Performing Right Society writer director, Mitch Murray CBE, whose career spans sixty years, has lived on the Isle of Man since 1978. Throughout his songwriting career his hits topped the charts and were performed by bands like Gerry and the Pacemakers How Do You Do It? and I Like It, Georgie Fame Ballad of Bonnie and Clyde, Paper Lace Billy Don’t Be A Hero and Tony Christie Avenues and Alleyways, Las Vegas and I Did What I Did For Maria. With Freddie and The Dreamers, he had his first American number one hit: I’m Telling You Now.

Mitch Murray CBE said: ‘This fabulous collection, issued by the Isle of Man Post Office, represents my career in all its aspects, and covers a period of sixty years. It’s an honour I could never have imagined receiving.’

Chris Raynor of Paper Lace said: ‘The Paper Lace success was due to Mitch Murray & Pete Callander... without Mitch’s commercial and catchy songs the world may never have heard of the band.’

Maxine Cannon, general manager, Isle of Man Stamps & Coins, said: ‘It is a real privilege for us to work with Mitch Murray and to be able to commemorate his career so far with this dynamic and vibrant stamp collection. His many achievements are an impressive collection of success and we are proud to feature them on this very special stamp collection together with a world first: a new musical composition released via a stamp issue!’

In a world first, Mitch Murray’s new composition The Mannin Suite, an homage to the Isle of Man’s legendary Fairy Bridge, will be released first and exclusively, for a limited period, ‘Zapparaccess-only’ via this stamp collection. This is a free added content for the people who own the stamps and will premiere on issue date 16 September 2020.