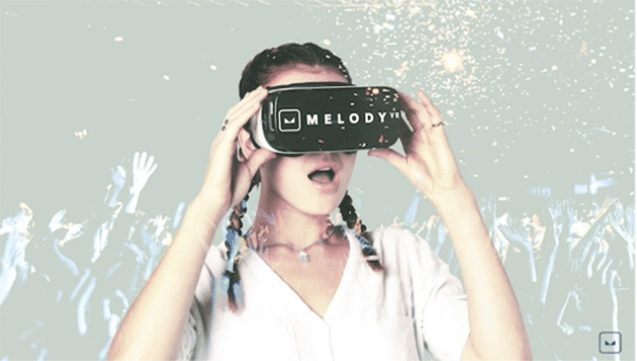 Since 2012, Sony/ATV has administered EMI Music Publishing. Solar Music Rights administers the combined Anglo-American catalogues of both companies for online and mobile licensing across the EU and other regions.

‘This agreement which covers music from many of the world's top songwriters, is vital to the success of our platform and we're pleased to have entered into a longterm partnership.’
News
Back to top