The agreement signifies another new chapter, and further positive evolution and collaboration between the two entities, on behalf of their members.

MCPS and PRS have today announced a new service agreement until that will last until 2025.

The new deal will see PRS for Music continue to provide its market-leading rights management services to MCPS and its members. It also allows MCPS and PRS to continue their joint licensing of mechanical and performing rights, simplifying the process of obtaining rights for thousands of customers, while providing significant administrative cost savings for rightsholders. The agreement reaffirms their long-standing partnership, shared commitment to a comprehensive licensing and growth strategy, alongside the common aims of maximising the value of the rights represented.

Established in 1924, just 10 years after the formation of PRS, and owned by the Music Publishers Association (MPA), MCPS joined an operational alliance with the Performing Right Society Limited in 1997, known as the MCPS-PRS Alliance. Both organisations announced the restructuring of the partnership in 2013, with MCPS moving to its status as a customer of PRS for Music. In 2017, following an extensive Request for Proposal process and new agreement, PRS for Music was awarded the right to deliver end-to-end services to MCPS.

Andrea Czapary Martin, chief executive, PRS for Music, said: ‘Our partnership with MCPS dates back almost 25 years. In that time, the music landscape has changed vastly and continues to do so. We are pleased to have renewed our agreement and collaboration with MCPS for the licensing and distribution of mechanical royalties, an agreement that greatly benefits our shared customers and members in this tech and data-driven world. We are looking forward to continuing our vital work with MCPS, as we strive to optimise our partnerships and joint ventures to maximise member income.’

Paul Clements, chief executive, MCPS, said: ‘We are delighted to confirm a new deal with our established partners, PRS for Music. Together, we continue to be committed to ensuring the best possible outcomes for our publisher, songwriter and composer members, while maintaining our shared value of customer-centricity.’ 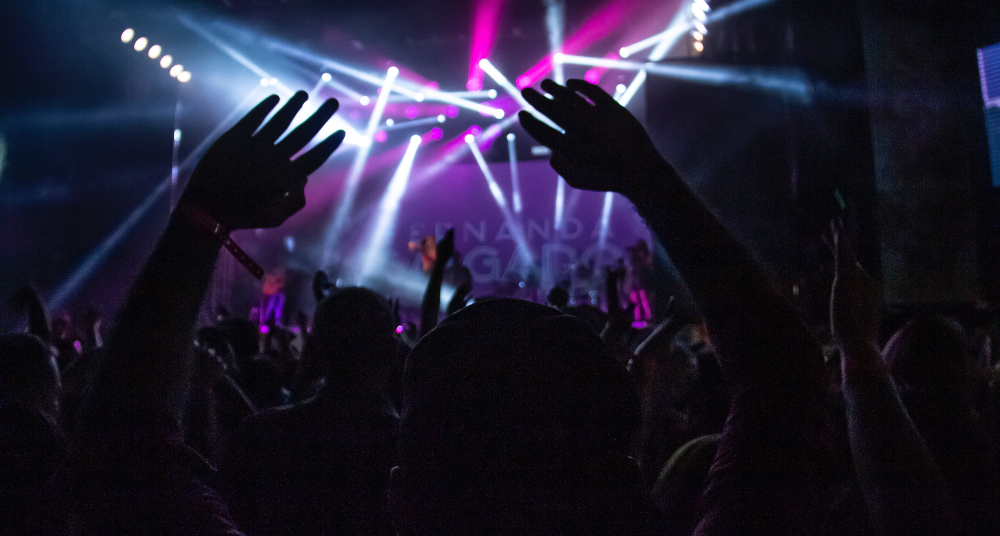 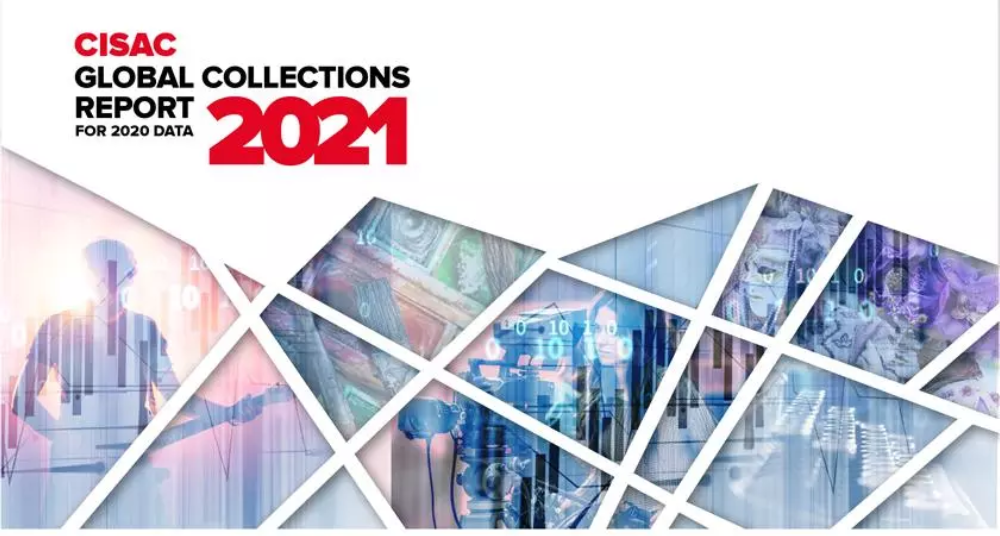 CISAC’s annual report shows that creators’ royalties were down by €1 billion in 2020. 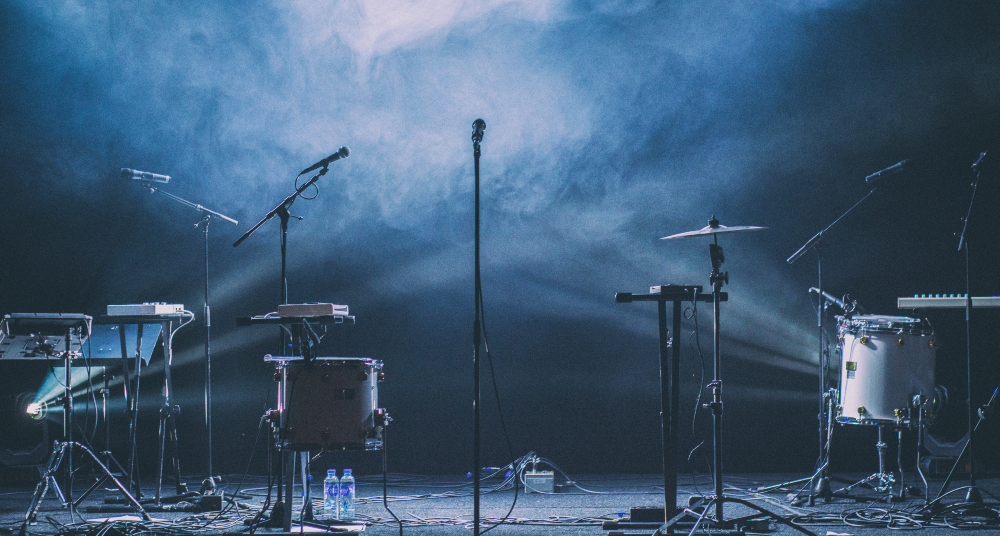 UK Music publishes its This Is Music 2021 annual report