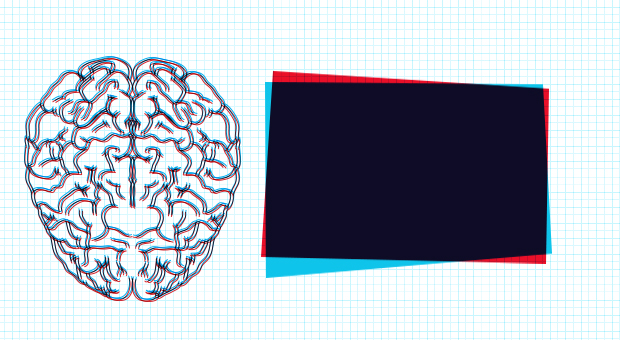 We're excited to announce that Tomaga (Hands in the Dark Records) and Circle Sky (Richard Norris and Dubka) will co-headline our M magazine night at The Sebright Arms, London, on 28 January 2016, in celebration of Independent Venue Week.

They will be joined by the inimitable record hound DJ Doug Shipton (Finders Keepers/B Music), who will be spinning delectable tunes throughout the night.

They also make up the rhythm section of psych-rock trio The Oscillation, and between them have played in countless other bands including Neon Neon, Raime, Shit and Shine, and Voice of the Seven Thunders – all of which helps inform their unique sound.

We’re really chuffed to have them play at The Sebright Arms to debut their brand new live set. The show follows a brilliant year of mind-blowing sold-out gigs and the critically acclaimed sophomore album Familiar Obstacles.

Circle Sky is the new electronic project from Richard Norris and Martin Dubka. Both have impeccable bleep-heavy CVs; Richard is best known for his work as The Grid and with likeminded music obsessive Erol Alkan as Beyond the Wizard’s Sleeve. He has a reputation as a musical time traveller who’s journeyed the psychedelic cosmos to build a record collection as impressive as his own back catalogue.

Fellow synth addict Martin Dubka was a member of Kitsune-signed band Cazals but is now more notorious as a knob twister par excellence, tearing up many an East End dancefloor with his acid-drenched machine funk.

The duo are now making beautiful electronic music together as Circle Sky. With 30 tracks recorded and a huge 2016 on the cards, their gig at The Sebright Arms will be their debut. Expect a live modular melt down and synth heavy audiovisual assault on the senses. We’re excited. You should be too.

Tickets are £3 in advance, available from http://bit.ly/1JtRN0R 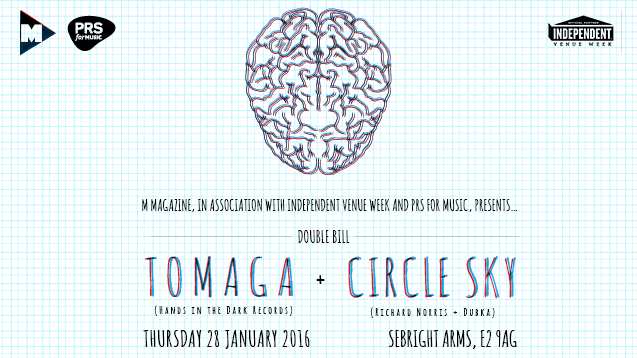