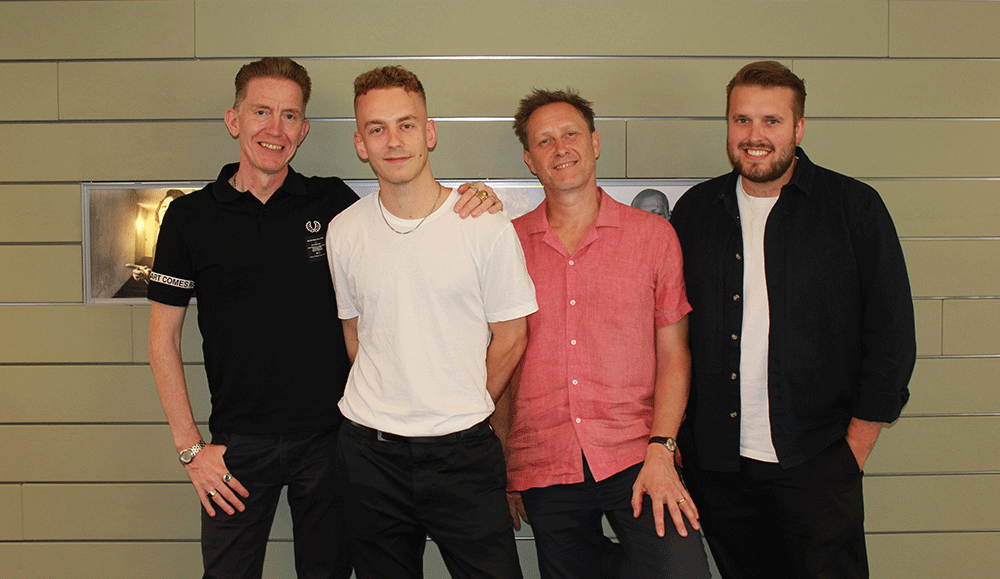 Rycroft has worked with international and UK artists including Anne-Marie, Ella Eyre, Kehlani, Nina Nesbitt, Why Don’t We, alongside recent writing sessions with Birdy, Lewis Capaldi and Tom Grennan.

His other projects include the duo AboutAGirl, which he created with Tom Mann, plus remixes for Dua Lipa, and a forthcoming one with Dermot Kennedy.

He said: ‘This feels like a really exciting time for me. I’ve been working with some great producers, songwriters and artists, while also getting my own artist project off the ground.

'Saul and the whole Warner Chappell team have been there every step of the way.  The energy and passion they’ve shown already has blown me away and I can’t wait to work with them in this next phase of my career.’

‘The team’s extremely excited about the opportunity to support such a brilliant artist, songwriter and producer.’