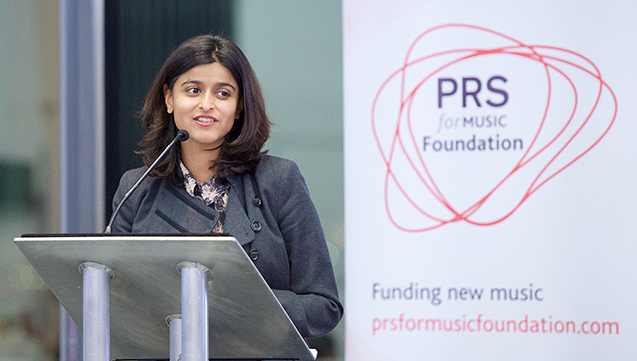 Opening a recent event marking PRS for Music Foundation’s new Composers’ Fund, she said that a third of grassroots venues and rehearsal spaces have been lost in the last eight years, sounding a warning bell for creativity in the capital.

‘These are dedicated spaces for grassroots music, where young and emerging musicians can play, rehearse and perform,’ she said.

‘We’re very sad there has been this loss and we’re trying very hard to think about how to address that, using our planning system, using our own funding and working with our partners including local authorities in London.’

She added that, in the last year, the Mayor’s Office has set up the Music Venues Taskforce and Artist Studios Taskforce to address the ‘huge challenges ahead’ for music and the wider creative industries.

‘We spent approximately £5m on new creative workspaces in London, which we hope will start to address some of the loss we’ve seen over the last few years.’