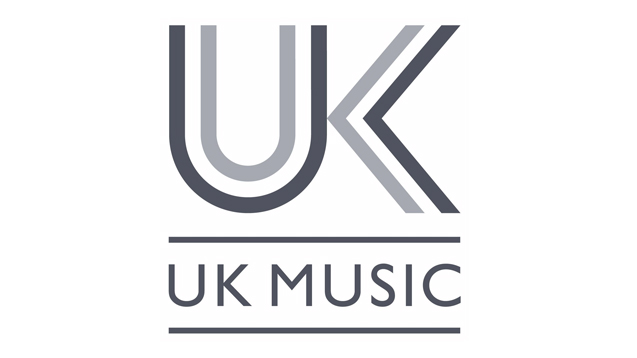 Live music helped boost Bristol’s economy to the tune of £123m in 2015, a new report has found.

Live music helped boost Bristol’s economy to the tune of £123m in 2015, a new report has found.

The Bristol Live Music Census, published by Buckinghamshire New University and UK Music, through the Music Academic Partnership, identified 94 dedicated music venues or venues where music is played across the city.

According to the study, live music supported 927 FTE jobs in Bristol in 2015.

However, half of the city’s music venues said they were affected by development, noise or planning issues, a potential threat to the future of Bristol’s live music scene.

Jo Dipple, UK Music chief executive, said: ‘Our project with Bucks New University delves for the first time into a local music ecosystem, Bristol.  It reveals what we might all assume, that Bristol supports a sizeable music economy.

‘For more than 40 years, Bristol has been home to some of the most influential and culturally relevant British musicians including Massive Attack, Robert Wyatt, Tricky, The Pop Group and two Mercury Music Prize winners in Portishead and Roni Size. Bristol’s vibrant grassroots live music scene has been a bedrock of a rich musical lineage.’

‘Bristol’s vibrant grassroots live music scene has been a bedrock of a rich musical lineage. Our research, however, also shows that 50 percent of Bristol venues are threatened by development and planning issues. Given the contribution to the wider economy, it has never been more important to address such issues critical to grassroots music. The success of Bristol’s music scene is a barometer for the wider creative economy.’

This research is the first collaborative project to be published through the Music Academic Partnership, which was set up by UK Music to create a framework through which academic partner institutions could directly access music industry data and contacts.

The live music census of Bristol will complement UK Music's annual Wish You Were Here report which reveals the valuable contribution of 'music tourism' to the UK economy.
News
Back to top
Close