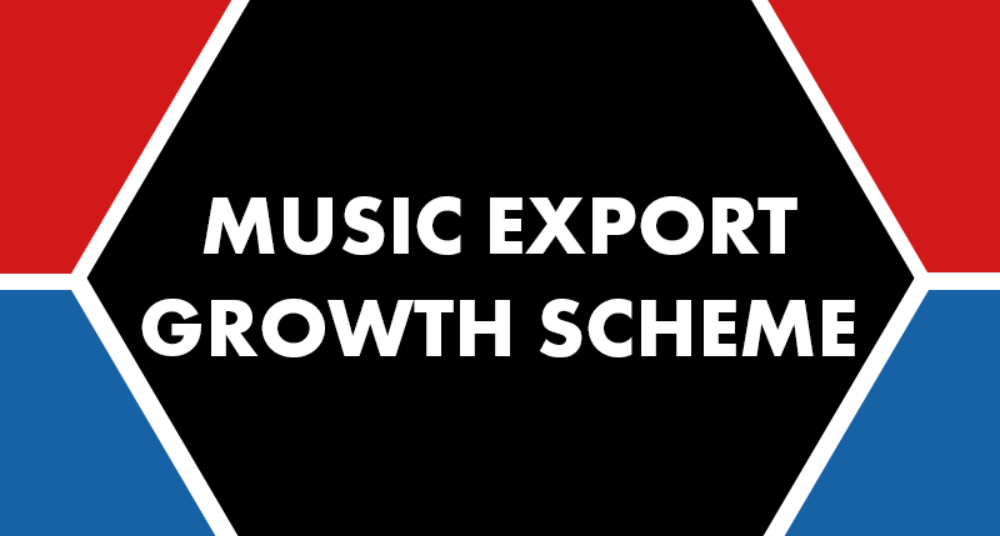 The fund is designed to help artists – largely independents – to grow their international profile in overseas markets. Applications for the 21st edition are now open and will close at 11:59pm on 2 September.

MEGS is a joint funding initiative between Government and the UK recorded music industry. It exists to boost British music exports, by supporting small to medium sized music companies as they build on the commercial potential and profile of their artists in global markets. Since its launch in 2014, the scheme has awarded over £4.5 million in support of around 300 UK music projects. It has generated £55.5 million in exports revenue for the British music economy - a return of £13.45 for every £1 invested. The latest round of funding follows a recent report by the BPI, which found that British recorded music exports grew to a annual high of £590.8 million in 2021.

A diverse range of artists and genres have been supported by MEGS funding over the past seven years. Among the success stories, Bicep, HONNE, Beabadoobee, Rina Sawayama, and Wolf Alice each accumulated more than 100 million audio streams in 2021. Previous MEGS recipients have won BRIT Awards, and won or been shortlisted for the Mercury Prize.

Applications for the next round of MEGS funding will open on 8th August and close on 2nd September 2022. Successful applicants will be announced later this Autumn.

Geoff Taylor, CEO, BPI, BRIT Awards & Mercury Prize, says: ‘The global recorded music market is poised for sustained and rapid growth, but this growth is combined with intensifying global competition. MEGS continues to be a crucial resource for independent artists and labels to help them breakthrough in overseas markets. We are pleased that the Government is committed to continuing to work in partnership with the music industry to maximise the UK’s music exports potential. “MEGS not only delivers for the UK economy but has had supported some our best loved independent artists to achieve global success.’

Andrew Griffith MP, Minister for Exports at the Department for International Trade, says: ‘The UK has a global reputation for creating, writing and producing amazing music. In 2020, the UK exported £2.3billion of music around the world, creating jobs and growing our economy. Through the Music Export Growth Scheme (MEGS), we’re proud to help UK-owned independent labels and artists grow British music abroad.’ 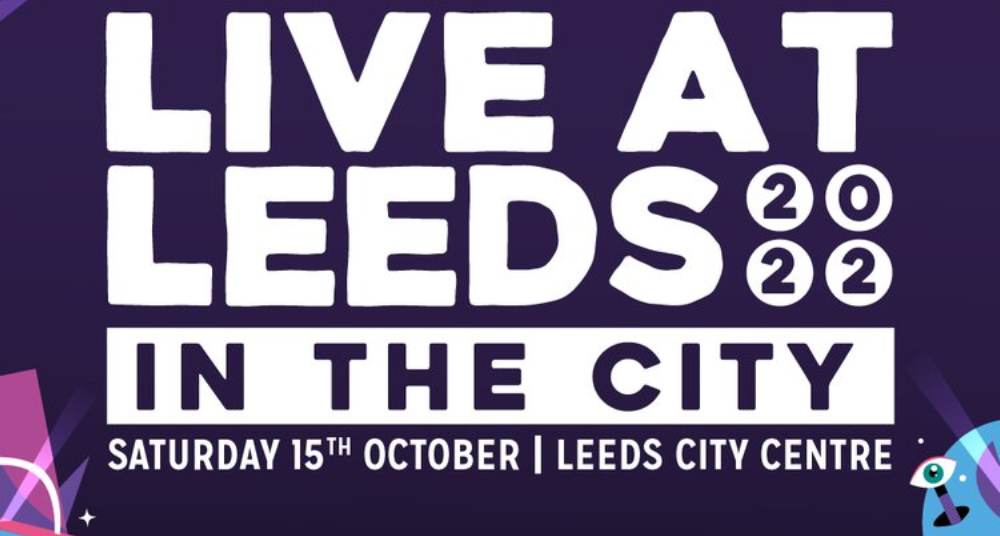 The festival will be taking place at venues across Leeds city centre on Saturday, 15 October. 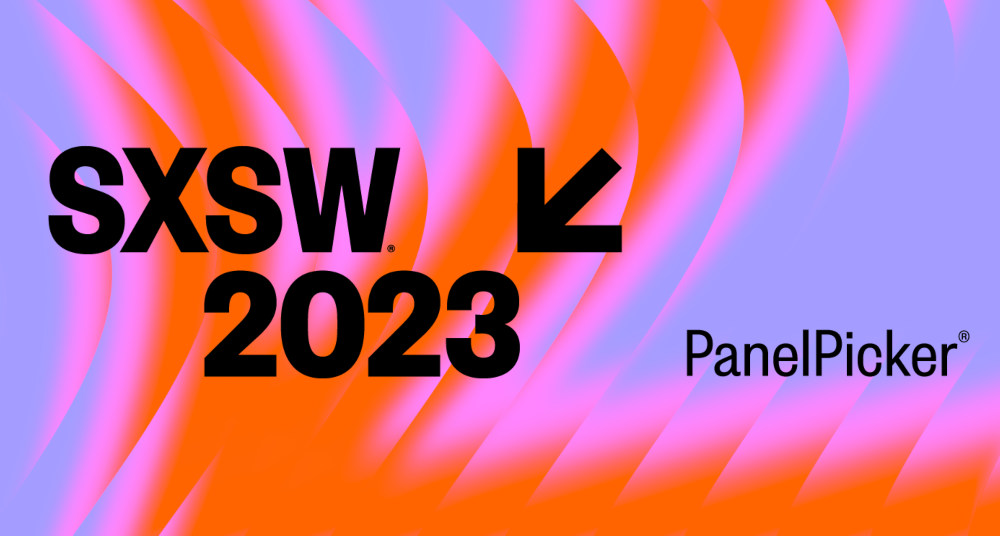 Want to find out what PROs are doing to ensure you get paid as quickly, as accurately, and as much as possible? Vote for PRS’ SXSW 2023 panel before 21 August to get the inside scoop on the changes being made for creators.