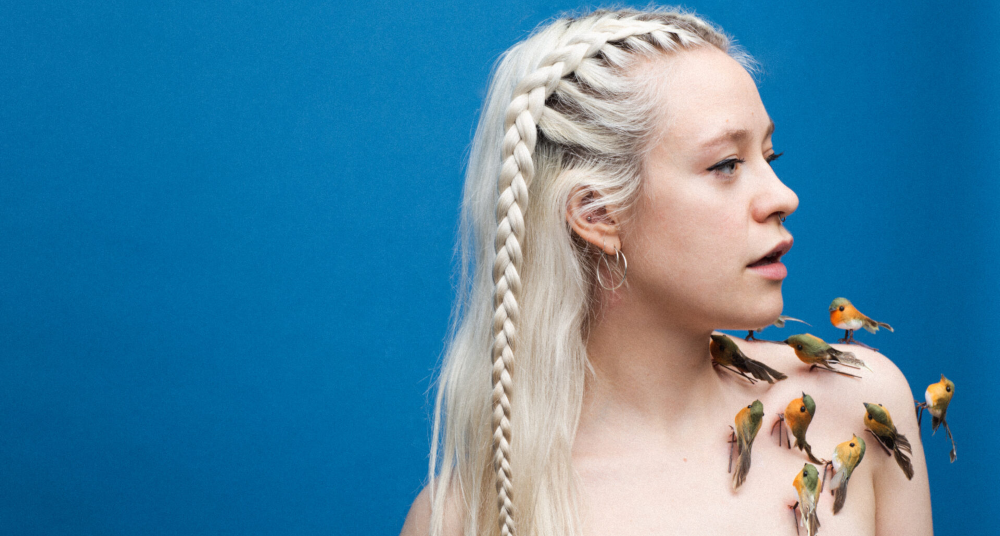 PRS Foundation, along with PPL, Creative Wales, Arts Council of Northern Ireland, Invest Northern Ireland and Spotify, has today announced the next wave of artists to receive support from the PPL Momentum Music Fund.

Erin Bloomer, one of the artists supported by PPL Momentum, said: 'PPL’s Momentum Fund is literally a dream-maker. I’m excited to collaborate with additional musicians, developing and learning from them and bringing my music to new audiences during live shows.'

Kwame Safo, grants and programmes manager (Industry Funds), PRS Foundation, said: 'I’m incredibly happy once again to see us supporting musicians at crucial tipping points of their creative plans. The task of assisting some of the most important and exciting independent musicians is critical right now. But also, a huge credit to those music creators maintaining their momentum during these uncertain times. I have no doubt we will see some amazing success stories from these grantees.'

Sarah Mitchell, director of membership and communications, PPL, said: 'The PPL Momentum Music Fund has been helping artists take their career to the next level since 2013, supporting the development of commercially and critically acclaimed UK music. It is fantastic to see a further 13 artists benefit from the Fund and be given the opportunity to record, promote and tour their music.'

Gerwyn Evans, deputy director, Creative Wales, said: 'Welsh music remains in such a strong position despite the immense challenges the whole industry has faced over the past 18 months. That’s why I’m so very pleased to see another budding artist gain support alongside some really exciting emerging artists from the rest of the UK.'

Managed by PRS Foundation, the PPL Momentum Music Fund awards grants of between £5,000 and £15,000. The next deadline to apply for PPL Momentum support is 16 November 2021. 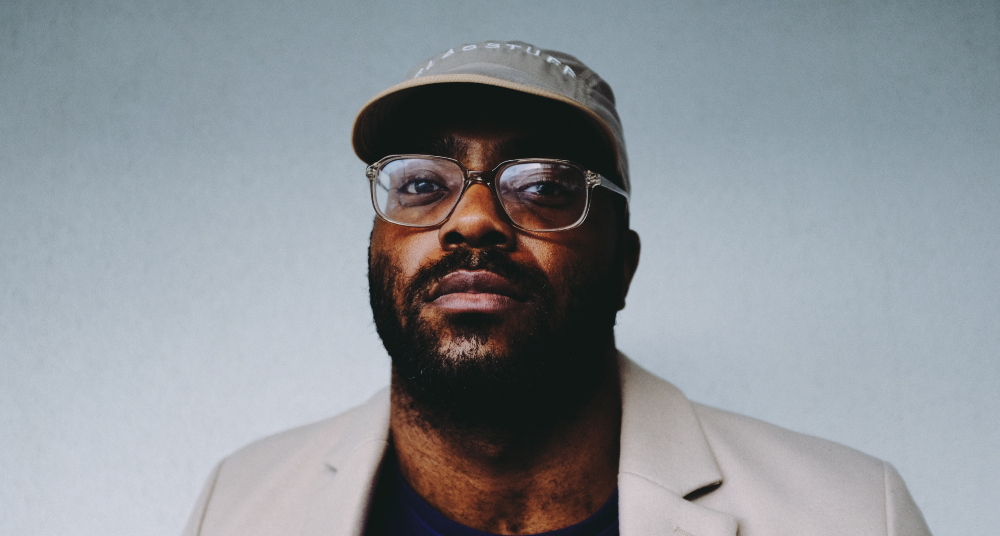 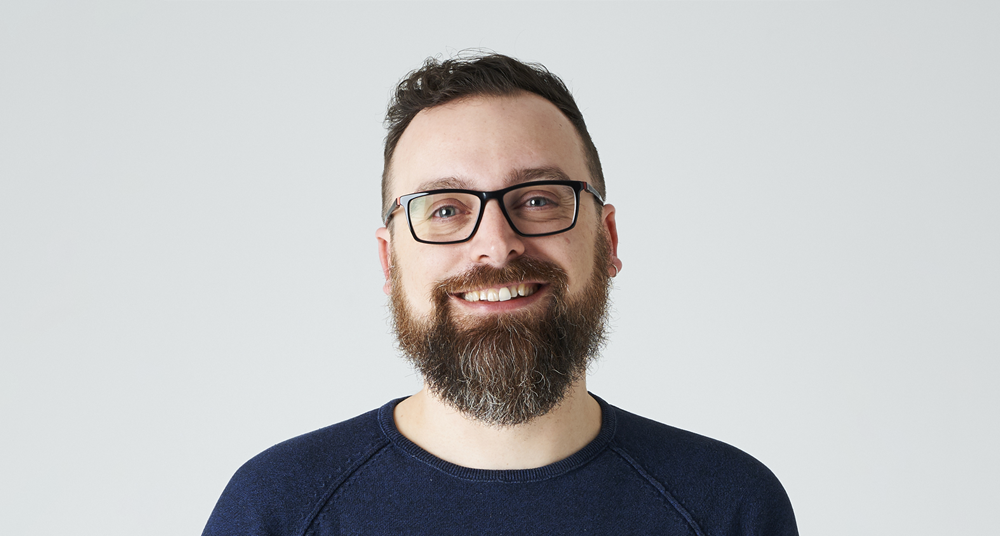 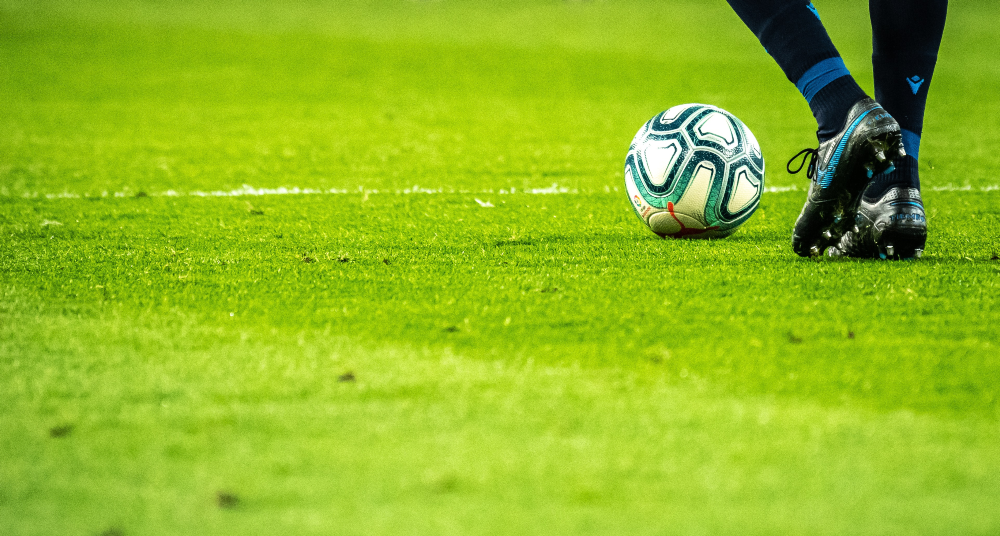