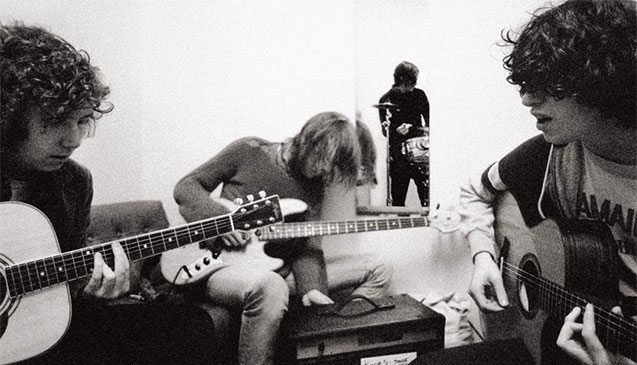 Indie rockers The Kooks have signed a worldwide deal with Kobalt Music, including digital and physical distribution, marketing, sync and more.

Indie rockers The Kooks have signed a worldwide deal with Kobalt Music, including digital and physical distribution, marketing, sync and more.

The Kooks first emerged in 2004 with their debut LP Inside In/Inside Out, which went five-times platinum in the UK.

They’ve since earned a BRIT nomination, won Best Act at the MTV Awards and scored a number one with their 2008 LP Konk.

In 2014, the band collaborated with hip-hop producer Inflo for their fourth album Listen, and are preparing for the release of their follow-up later this year.

The band also released their The Best Of… So Far compilation earlier in 2017, which their touring at the moment.

Paul Hitchman, Kobalt Music Recordings president, said: ‘The Kooks are at the height of their powers right now and are going from strength to strength in both their live and recorded music careers.

‘It’s especially exciting to see how their music is connecting with their audience on streaming platforms. We are very much looking forward to working with the band and their management team to maximise the global potential of their new record.’
News
Back to top
Close