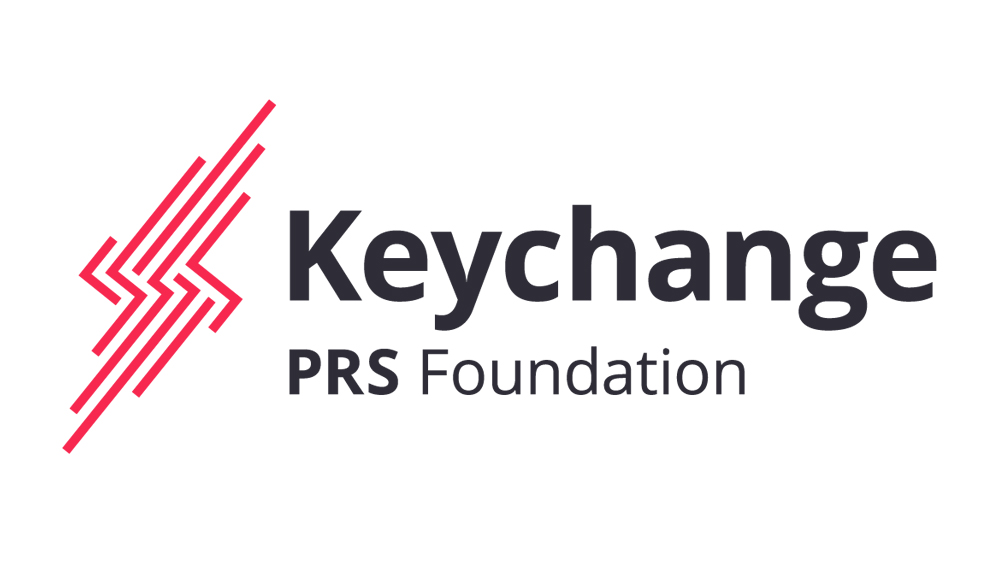 The funding will ensure Keychange continues to accelerate change and help create a more inclusive music industry for present and future generations.

The new programme, dubbed Keychange 2.0, will span September 2019 to September 2023, with more details to be announced at Reeperbahn Festival next month.

Originally set up in 2017 as a talent development programme for 60 artists and innovators, it quickly became a global movement for festivals which want to demonstrate their commitment to achieving a better gender balance across their stages.

Since its launch, more than 250 music organisations from all over the world have signed the Keychange pledge towards achieving a 50/50 gender split across line-ups, conferences and commissions by 2022.

Earlier this year Keychange extended the initial 50/50 festival pledge to include conservatoires, orchestras, broadcasters, concert halls, agents, labels and any music organisations to encourage a better gender balance in the music industry.

Spanning over three years, the second phase of the programme will see Keychange empower a new network of women, trans and non-binary artists and innovators to showcase and collaborate across the music industry, in the UK, Europe and North America.

Kate Nash, Keychange ambassador, said: ‘Pop culture feels so far ahead but the reality of how a lot of people live every day is way behind that.

‘So, it does make sense, that we are dealing with these problems because the archaic structures are so hard to knock down and it changes so much of the way the world is run, so it is like a slow burn really.

‘It is like in the movie Shawshank Redemption when he like scratches his way out of that prison and it takes years, because it is just scratch by scratch. I think I would like to be one of the scratches, so eventually someone will burst into the tunnel. But at the moment it’s about being a scratch. Because without each of those scratches we will never get there!’
News
Back to top
Close