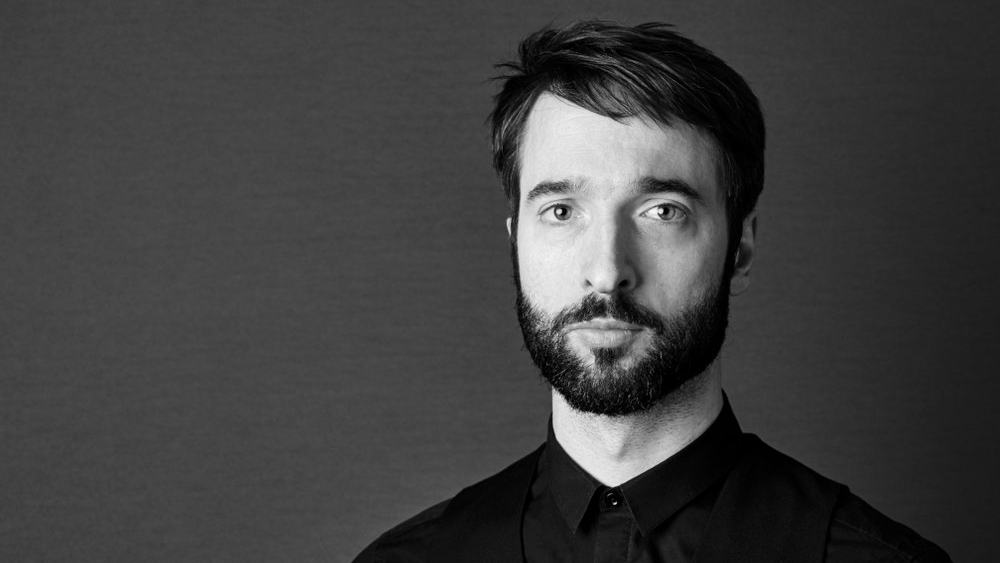 During the three-year tenure, he will lead the orchestra in a range of projects. His first concert in the role will be at the Barbican, London, in February, with Lianne La Havas.

Buckley first worked with the orchestra in 2012 to present the Urban Classic concert, which brought together music-makers from the urban, dance and classical communities.

Since then, the Grammy Award winner has presented ground-breaking BBC Proms including The Ibiza Prom, Quincy Jones Proms, The Songs of Scott Walker’ and last year’s New York: Sound of a City.

This year he presents his 15th and 16th Proms. The first, Mississippi Goddam: A Homage to Nina Simone, took a fresh look at the music of Nina Simone, and the second, The Breaks, explores the culture-defining music that inspired the world of scratch DJs and hip-hop since the seventies.

Buckley said: ‘It’s a huge honour for me to join the prestigious BBC Symphony Orchestra, having worked with them for Urban Classic, it feels amazing to come full circle and take on the role of creative artist in association, I hope to continue to innovate and  challenge the stereotypes of what orchestral music should be.’

Paul Hughes, director of the BBC Symphony Orchestra and Chorus, added: ‘In 2012 we first worked together on an Urban Classic celebration of pop culture in an orchestral context. His ability to bring together these two worlds produced something so thrilling and distinctive that we knew this was a very special relationship.

'Jules has the respect and affection of the orchestra and the wider BBC, and I am tremendously excited to see the new directions he will take the orchestra in and the new audiences we will meet.’

Read our interview with Jules Buckley, where he discusses New York: Sound of a City and his past experiences at The Proms.
News
Back to top
Close