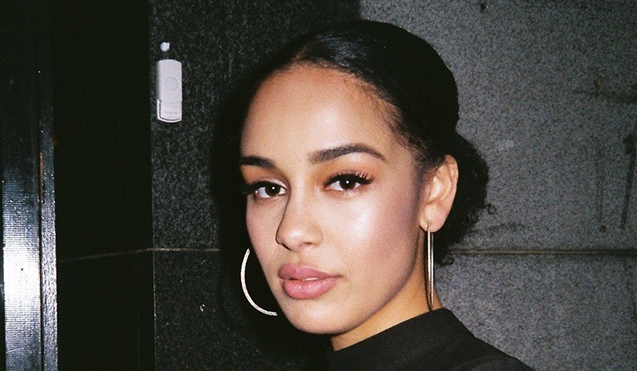 The Award marks the end of a big year for the R&B songwriter, who collaborated with Drake on Get It Together and toured the US in support of Bruno Mars.

Jorja Smith has been named as the winner of the BRITs Critics’ Choice Award 2018.

The R&B songwriter has had a big year, collaborating with Drake on Get It Together and performing as a special guest at his UK headline shows, as well as joining Bruno Mars on tour in the US.

The previous M Featured Artist won over critics in 2016 with her debut track Blue Lights, produced by Joice (Stormzy, Bonkaz, Benny Banks) during breaks at her job in Starbucks.

Since then, her blend of alt-R&B and future-soul has continued to impress fans and industry alike, with follow-up tracks including The Great Gatsby inspired Beautiful Little Fools.

Smith is joined by runners-up Mabel and Stefflon Don, who were shortlisted for the prize.

Speaking about her win, she said: 'I cannot believe it. It's been an unforgettable 2017, during which I've fulfilled so many of my dreams and this is such a special way to end the year.

'To be part of an all-female shortlist alongside Mabel and Stefflon Don, who've both had incredible 2017's makes it even better! There's lots more to come in 2018 from all of us and I will do my best to make it another memorable year!'

BRITs chairman Jason Iley said: 'The Critics’ Choice Award has an incredible track record of showcasing some of the most exciting up-and-coming artists for the last ten years.

'Jorja Smith has a huge future ahead of her and looks set to follow in the footsteps of the most successful past Critics’ Choice winners.'

Now in its tenth year, the award has a track record for predicting the future stars of the British music industry, with previous winners including Adele, Emeli Sandé, Sam Smith, and last year’s winner Rag ‘N’ Bone Man, going on to achieve global chart success.

The BRIT Awards with Mastercard will be broadcast live from London's O2 Arena on 21 February 2018 on ITV.
News
Back to top