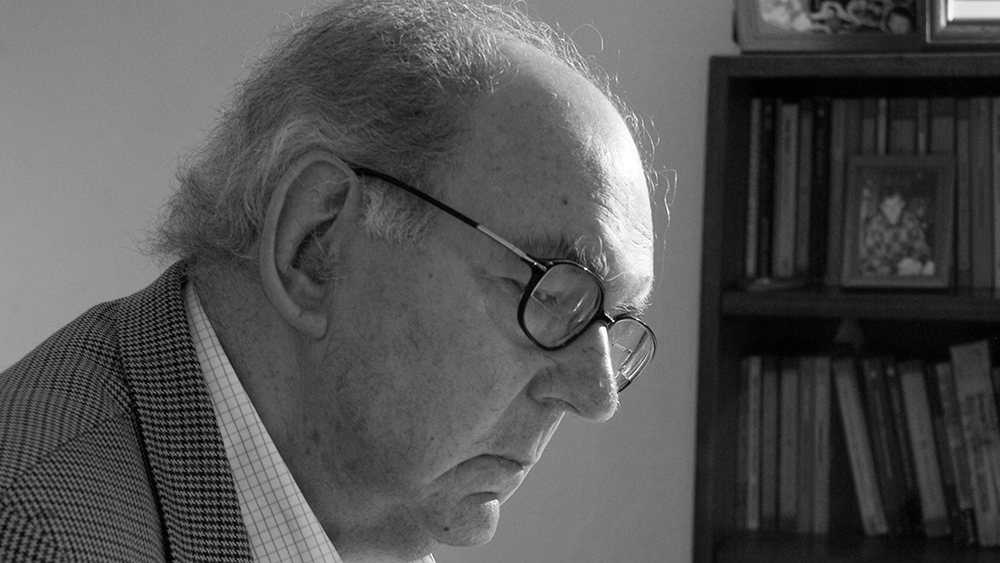 Award-winning choral and orchestral composer John Joubert has sadly passed away at the age of 91.

Award-winning choral and orchestral composer John Joubert has sadly passed away at the age of 91.

Born in Cape Province, South Africa, in 1927, he arrived in Britain in the late forties to undertake a PRS scholarship and study at the Royal Academy, London.

In 1950, his first string quartet was accepted for publication by Novello. Further success came with the anthem O Lord, the Maker of Al Thing (setting a text by Henry VIII), which won the Novello Anthem Competition Prize in 1952.

In the following years, John built up a vast repertoire of orchestral works including symphonies, chamber music, operas and choral works.

More recently, his long-standing relationship with the Choir of Wells Cathedral and its director, Matthew Owens, led to his piece, St Mark Passion being premiered as part of a Palm Sunday service on his 89th birthday.

Other notable works over recent years include the Christmas pieces - both Rossetti settings - In the Bleak Midwinter (2013) for two-part choir and organ, and Love Came Down at Christmas (2013) for soprano, alto, tenor and bass.

Alongside his composing career, John was a lecturer in music at Hull University from 1950 to 1962, before taking up a post in the music department at the University of Birmingham, later becoming reader there until his retirement in 1986.

James Rushton, managing director at Novello & Company, said: 'During a 60-year professional composing career, extending right to the very end of his life, John created a substantial catalogue of music that has enchanted all who have heard it.

‘Whilst it is the choral music that has entered the global repertoire, with very few choirs untouched by his immediately singable, beautifully heard and sensitively felt work, the output is broad and varied, always sympathetic to the needs of performer and audience alike.

‘John was a gentle man, and one of wisdom and humour. He was also very much in demand as a teacher, guide and adviser.  He will be missed by us and by all who came into contact with him.’