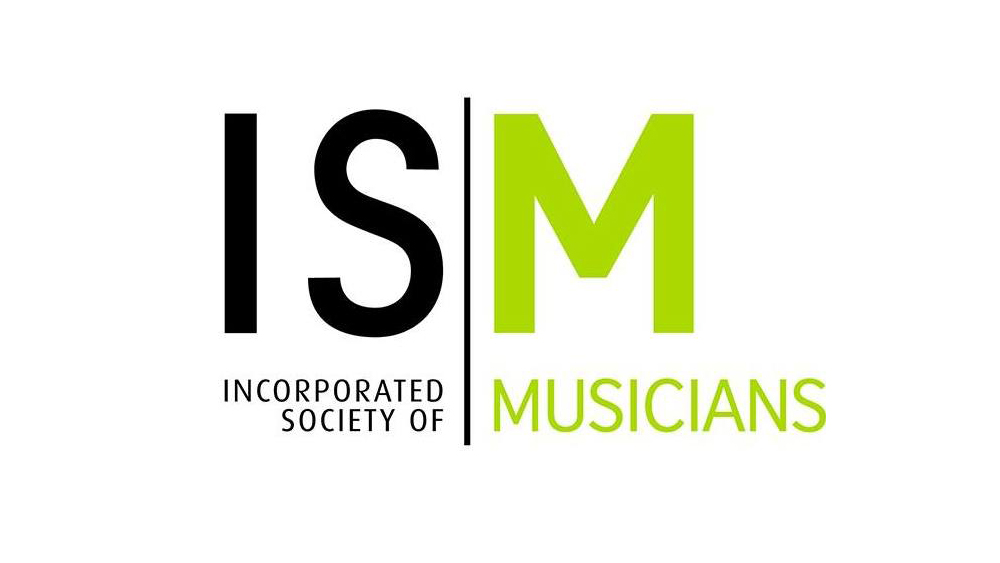 The Incorporated Society of Musicians (ISM) has called on the government to pay additional costs that musicians will incur when travelling to the EU27/EEA, should the UK leave the EU without a deal.

The Incorporated Society of Musicians (ISM) has called on the government to pay additional costs that musicians will incur when travelling to the EU27/EEA, should the UK leave the EU without a deal.

The professional body for musicians argues that a no-deal Brexit will have a negative impact on the UK’s music industry, which is currently worth £4.5bn to the UK economy.

Citing the lack of transitional arrangements should the UK crash out, the ISM foresees major disruption for those travelling to the EU for work, with freelance and touring musicians – who are often on low earnings – being hardest hit.

The ISM has calculated that musicians who travel to EU27 with an instrument will face additional costs of up to £1000 per year if there is a no-deal Brexit.

Musicians will be required to purchase temporary international customs documents called carnets, costing in the region of £500 to £700. It is currently possible to take instruments to countries in the EU for free.

The ISM also highlights that in the event of a no-deal Brexit musicians will face the extra cost of medical insurance – as EHIC provisions would cease – Musical Instrument Certificates and International Driving Permits.

If visas are introduced to work in EU27/EEA, the ISM says they are likely to cause a considerable financial and administrative burden to musicians.

Tasmin Little OBE, violinist, says: ‘A musician’s life is based around travel therefore ease of movement is an essential requirement. Any country that values a rich cultural and musical life understands that diversity is only possible if musical communities remain international; and this can only happen if there is absolute freedom to travel, both with regard to planned tours as well as last-minute engagements.  It is as essential for musicians from the UK to travel abroad with ease, as it is for artists from outside the UK to enter the country to work.  The amount of red tape is increasing to an enormous proportion, and this is beginning to have a major negative impact on musicians, both in terms of time spent as well as cost involved. We call upon the government to understand these issues, ease these difficulties and enable us to continue to give our best and do our jobs without hindrance and excessive extra costs.’

Dr Jeremy Huw Williams, president, ISM, comments: ‘As revealed in the ISM’s report, Impact of Brexit on musicians, a large proportion of musicians’ earnings comes from working within the EU. Therefore in the event of a no-deal Brexit there will be significant uncertainty over the terms under which musicians would be subject to when travelling to the EU for work. This uncertainty threatens the livelihoods of thousands of UK-based musicians who rely on touring in EU countries for work, which is terribly concerning for our membership of almost 10,000 professional musicians. As detailed, there will be significant additional costs that musicians, who operate on slim margins, will not be able to afford. We call on the government to fully cover these costs in advance of 31 October, or at the very least provide a full compensation scheme to support musicians in the first three years following Brexit, at the very least.’