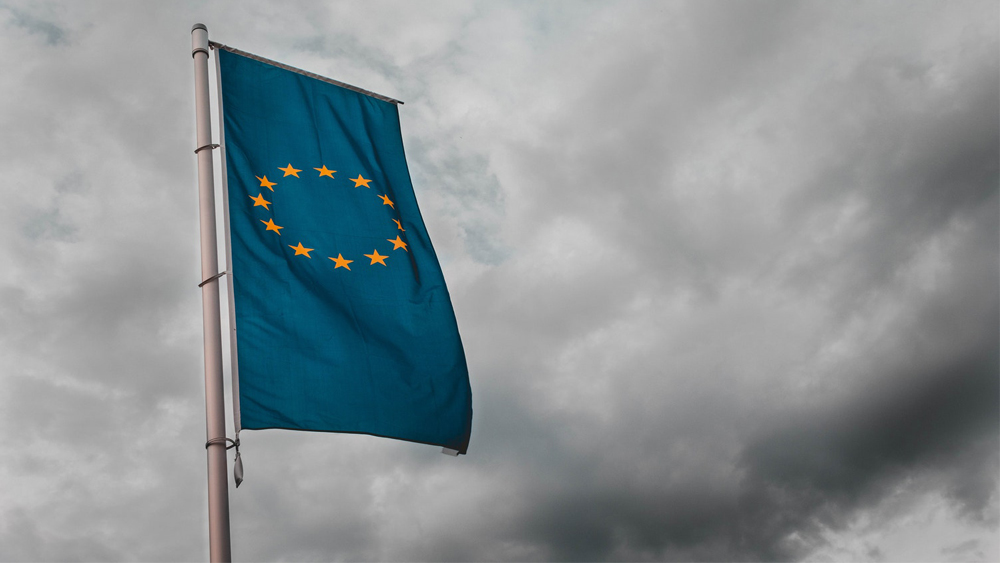 Ahead of the European Parliament vote on the Copyright Directive tomorrow (Tuesday) industry bodies have united in support of creators.

Ahead of the European Parliament vote on the Copyright Directive tomorrow (Tuesday) industry bodies have united in support of creators.

In an open editorial published in Music Week a diverse range of organisations argued the case for the modernising copyright laws to make them more relevant for the digital age, and to limit the way tech giants can evade or minimise their liability for the copyrighted music uploaded by their users.

The article states: ‘The overarching objective is twofold. First, it boosts the user generated economy. Second, it puts those who create and invest in creativity in a position where they can continue to do so, including online, and be fairly rewarded for their work.’

It also referenced a poll conducted across Europe in February, which revealed 80 percent of Europeans are in favour of the EU implementing rules to guarantee the renumeration of artists and content creators for the distribution of their content on internet platforms.

The op-ed comes as figures from across the music industry step up their efforts to support the Copyright Directive, which saw 171 French artists, including David Guetta, sign an appeal.

CISAC president and electronic musician headed up a letter to Members of the European Parliament urging them to adopt the Copyright Directive, and Debbie Harry also expressed her support in an article which appeared in the Guardian.

Meanwhile, Crispin Hunt, the British Academy of Songwriters, Composers and Authors’ chair issued a final plea to MEPs with a video made in collaboration with emerging artists to highlight the challenges faced by creators.