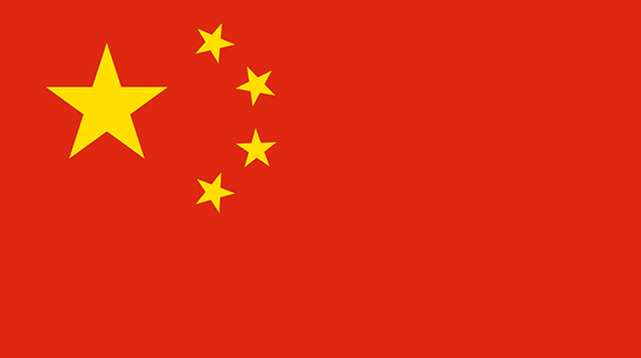 Global independent publisher Imagem has signed a deal with R2G, the digital distribution leader in China.

Global independent publisher Imagem has signed a deal with R2G, the digital distribution leader in China.

Under the deal, all Imagem’s classical, Broadway and pop/rock catalogues will be available for R2G to license to Chinese music services and mobile operators.

The move allows Imagem to tap into the Chinese market just as major Chinese music services are starting to pay for publishing rights.

R2G is part of China Music Corporation (CMC), and is the largest digital music aggregator and licensing platform in China.

Andre de Raaff, Imagem group chief executive, said: ‘We are excited to tap into R2G’s wealth of experience and expertise in the publishing licensing area in China and grow with the market as better licensing conditions prevail, very important for all the writers and publishers we represent.’

Mathew Daniel, president of R2G, added: ‘Imagem has one of the most impressive music publishing catalogues in the world and we are delighted to be working with them as the music publishing market matures in China with music services starting to license publishing works.’

It also controls the Rodgers & Hammerstein catalogue, home to stage and film musicals including The Sound of Music, Oklahoma! and The King And I.