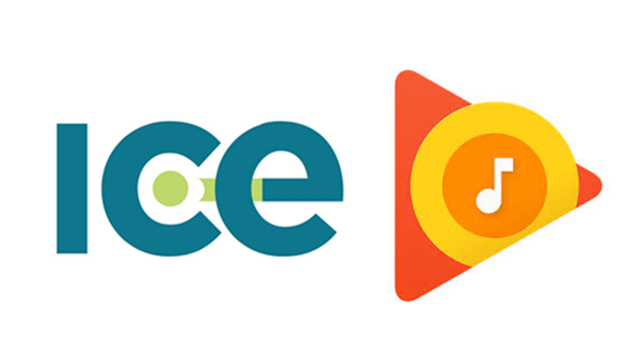 The deal represents an important operational milestone for ICE Services, which was founded five years ago with investment from three European collecting societies; PRS for Music, STIM (Sweden) and GEMA (Germany).

As an ICE Services customer, it now has access to the full repertoire of PRS for Music (including the rights of MCPS and IMPEL), STIM and GEMA with more to follow, in one licence.

Robert Ashcroft, chief executive of ICE Services, said: ‘We are proud to have been able to work together with Google Play Music to launch the first ICE Services online music licence.

‘ICE will make a major contribution to the Digital Single Market by simplifying pan-European licensing for digital music service providers and maximising value for rightsholders. We are delighted to mark the beginning of a revolution in the online market.’

Victoria Campoamor, head of international music publishing partner operations, YouTube and Google Play Music, added: ‘We are honoured to have been selected as the pilot digital service and are pleased to be the first licensee to sign an agreement with ICE.

‘We look forward to building a constructive relationship with ICE and to the realization of operational efficiencies from the new platform and its benefits to composers and publishers.’

ICE Services was established to provide an integrated licensing and royalty processing facility, with the goal of improving the efficiency of the music industry and supporting the growth of the multi-territory digital music market.

The initiative was officially launched last year.
News
Back to top
Close