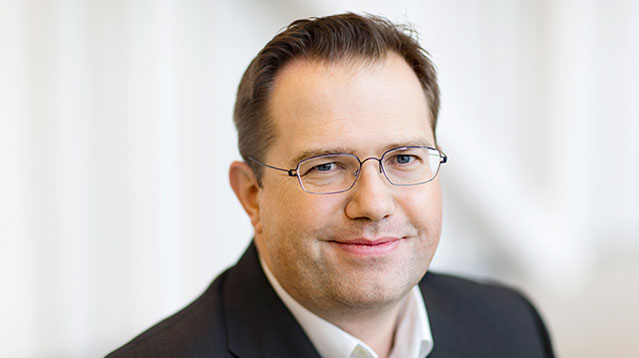 Thorsten Sauer, previously president of broadcast and media services at Ericsson, has taken on the new role.

Until now, ICE has operated as two companies - ICE Services, which licenses the rights mandated to it by both collecting societies and publishers, and ICE Operations, which manages both online operations and copyright.

ICE Services is a joint venture between PRS for Music, STIM and GEMA with a database of more than 32 million musical works.

It currently has over 40 online music licences in place with some of the world’s largest music streaming platforms and has distributed well over €300m (£264.7m) to rightsholders since its inception in 2016.

ICE Operations, also launched by the three collecting societies, has been in operation since 2010 to deliver online matching and processing services, with an authoritative multi-territorial copyright database at its core.

Thorsten said: ‘I am delighted to be joining ICE and look forward to working with an experienced team and organisation that is so highly regarded in the industry.

‘I believe that by combining the strength of the different ICE companies, we are in a great position to deliver best-in-class services to the industry in these exciting times.’

Rainer Minz, chairman of the ICE Boards said: ‘Since its inception, the vision of ICE has been to serve our customers in the multi-territory music licensing market through a flexible suite of services designed to speed up online licensing, online processing and operating the largest aggregation of repertoire from the world’s most advanced copyright database.’

Markus Nees, who held the position of chief executive of ICE for Sweden and Germany, will continue in the leadership team as chief operating officer.
News
Back to top
Close