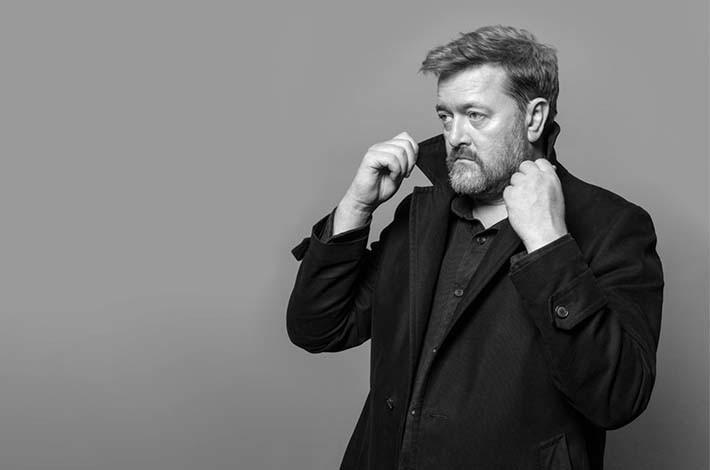 Guy Garvey to be crowned at Artist & Manager Awards

The Elbow frontman will receive the coveted Artists' Artist Award at the upcoming awards on 14 November.

Elbow frontman and lyricist Guy Garvey will receive the coveted Artists' Artist Award at the Artist & Manager Awards, it has been announced.

Voted for by fellow artists in the Featured Artists Coalition (FAC) and peers, the award recognises the 'extraordinary long-term creative and innovative musical output of an individual or group'. Previous winners include Tracey Thorn, Joan Armatrading, Placebo, Robbie Williams and Massive Attack.

Elbow formed while at sixth-form college in the 1990s and have since gone on to enjoy two chart-topping albums in the UK, arena tours, and three Ivor Novello Awards.

Garvey has been a presenter on BBC 6 Music since 2007 and in 2016, curated Meltdown Festival.

Lucie Caswell, chief executive at FAC said: 'For his work with Elbow alone, Guy is an absolute legend in the artist community. A generous and heartfelt songwriter, his contribution to British music has been immense and consistent.

'Beyond that, Guy is a role model for us all, with his constant championing of all genres of new music, his willingness to "give back" in so many ways and for his genuine sense of community. For all these reasons, FAC are delighted to name Guy Garvey as our Artists' Artist for 2018.'

Garvey will be presented with the award at the ceremony on 14 November.

Elsewhere, Kilimanjaro Live and DHP Family will jointly pick up the FanFair Alliance Award for Outstanding Contribution to Live Music, while Modest! Management will receive the coveted Peter Grant Award.

For more information about the awards, visit www.amawards.org.
News
Back to top
Close