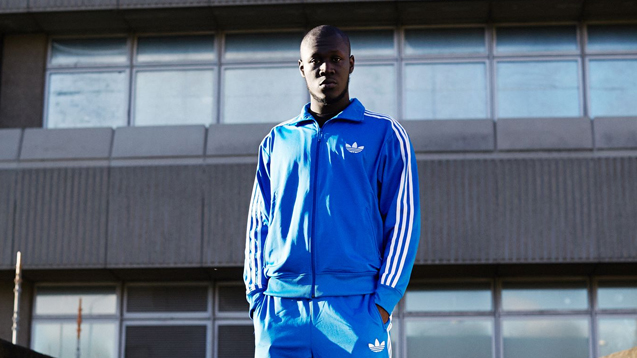 Record labels, publishers and brands must take care to back the right grime artists in order for the genre to flourish, warns BBC 1Xtra music manager Austin Daboh.

Record labels, publishers and brands must take care to back the right grime artists in order for the genre to flourish, warns BBC 1Xtra music manager Austin Daboh.

Talking on a panel at the Music Publishers Association’s (MPA) Annual General Meeting yesterday (29 June), he said that grime has fallen down before as the industry made ‘the wrong decisions, signed the wrong artists and put out the wrong records’.

He said: ‘Brands like Red Bull, Coca Cola and Procter & Gamble, who are now looking to invest hundreds of thousands of pounds into this genre need to make the right decisions with regards to who they’re going to let through the gate.

‘For me that’s the main thing. Where it fell down last time was when we had an element of hype, corporations made the wrong decisions, signed the wrong artists and put out the wrong records. It got to the stage a few years ago when people were going into the studio making records with me in the back of their heads. That’s where things fell down.’

Anderson, a grime journalist, DJ, publicist and entrepreneur, added that she doesn’t think the recent resurgence of grime is a ‘real thing’, pointing to the lack of significant chart positions for 2016 grime acts and the fact there’s still no grime category within iTunes.

She said: ‘There have been some recent events which have been phenomenal for grime. But I think it’s happened for Skepta or Stormzy (pictured above) or Wiley. Outside those people, there aren’t that many names floating around that are having global success in grime.

‘It is the most exciting thing right now, but at grassroots level, there’s still a lot of work to be done. So that DIY, guerrilla style approach has to continue in order for these artists to get to that level of success.’

She went on to explain that artists such as Wretch32, Skepta and Tinie Tempah all grafted for a decade or more before enjoying any significant success and that artists need to be prepared to work for years building authentic fanbases.

‘There’s lots of amazing things happening but there’s still a long way to go,’ she added. ‘If the new generation of grime MCs become complacent because of all the media hype saying it’s the next big thing, we’ll lose that DIY approach and strength.’

Together, the panel discussed 2016’s grime innovators, drawing parallels to the scene’s staunchly DIY stance with that of punk’s pioneers, forty years previous.

MPA CEO after Brexit vote: ‘be gentle with us’